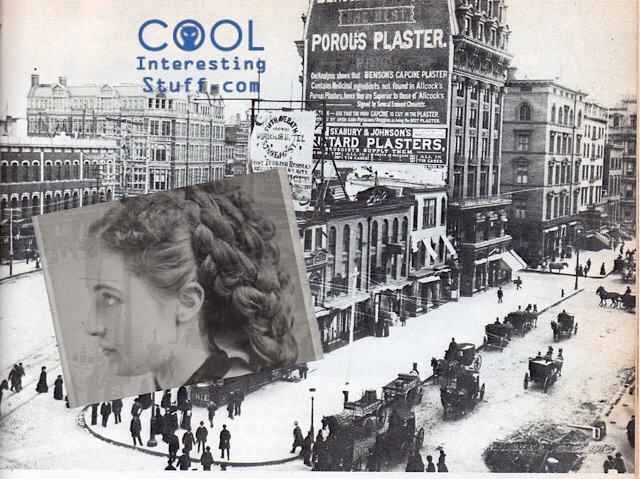 What is the best evidence of time travel?

Rumours that a time traveller by the name of Alexandria Alexis travelled back to the Victoria Era only to go missing on New Year’s Eve 1899 have been popular on the Internet for a number of years.

“Time travel will be invented in the year 2025. How do we know? Because that is the year that this delightful lady claimed to have traveled from. In the year 1898, according the contemporary reports, Alexandria Alexis appeared ‘as if from nowhere’ and took New York society by storm. Some fawned over her while others claimed she was insane. This debate was however rendered moot when, on New Year’s Eve 1899, she simply disappeared…”

However the story comes crashing back to Earth when the facts come into play. Firstly, the photo, taken by famous portrait photographer Napoleon Sarony, was likely taken between 1866 to 1871, since between those dates he worked at his Broadway office that is marked on the photo. This does not tie into the claim that the woman in the photo time travelled back to 1898. 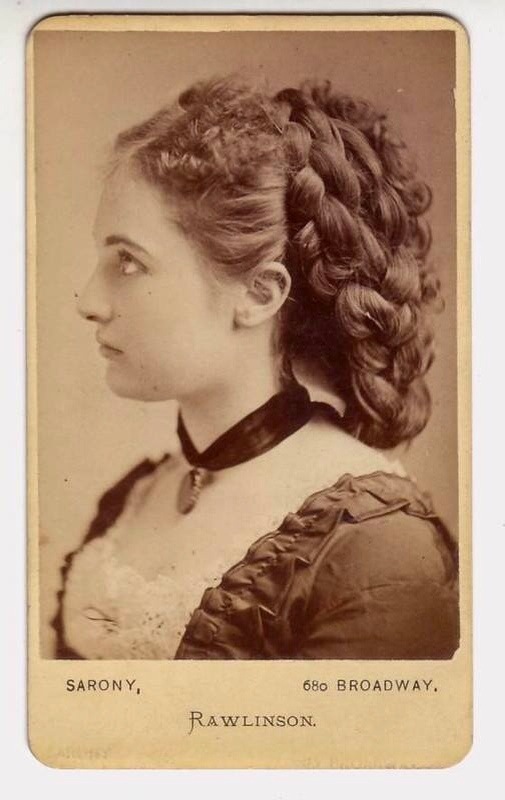