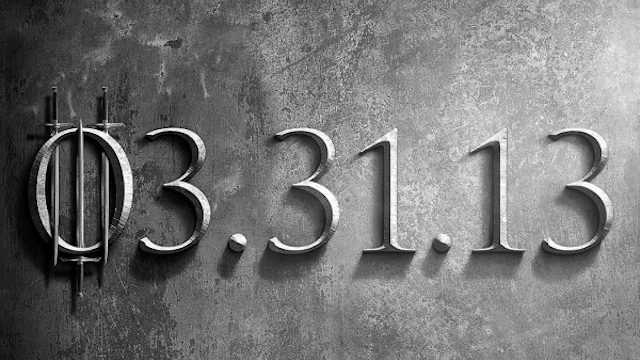 Its a good job the world did not end as the Mayan doomsday believers had claimed! – especially as we have now found evidence for the reveal of alien contact sometime in 2013.

NASA ADMITS SOMETHING WILL HAPPEN IN March 2013

The earth is going to be hit by a barrage of solar flares in 2013 when the sun’s magnetic energy cycle coincides with its 11-year peak in super-powered-sunspot activity — but this time it wasn’t a maverick amateur making the predictions. It was freakin’ NASA.

The once-in-a-generation occurrence has gone broadly unnoticed in the past but has the potential to destroy all the computer systems on which our modern world relies: Bank accounts, medical records, business records, entire websites and, yes, your Facebook account could all disappear.

What better time for alien contact to be announced ? the day we can’t get on facebook for sure!

Dr. Richard Fisher, head of NASA’s Heliophysics Division said, “We know it’s coming but we don’t know how bad it’s going to be.

“Systems will just not work. The flares rapidly change the magnetic field on the earth, like a lightning bolt. That is the solar effect.”

Professor Richard Harrison of the Rutherford Appleton Laboratory in Oxfordshire told the U.K.’s Metro, “The sun is now waking up. It’s been very inactive, but there’s a lot of debate about how dramatic its waking up will be. It’s not scaremongering.”