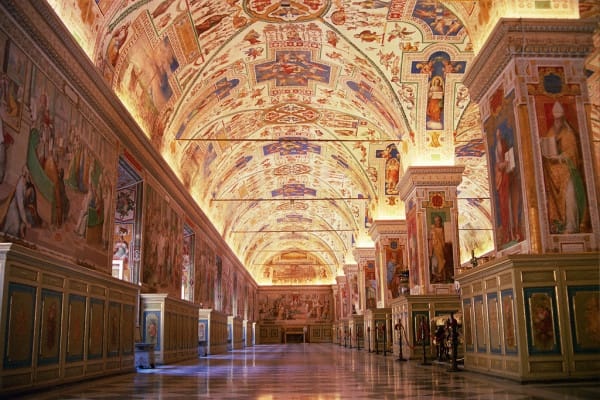 What’s inside the Vatican Secret Archives is no secret at all. Documents up to 2,000 years old are stored inside, including Henry VIII’s petitions to divorce Catherine of Aragon, but all of them older then 75 years old are available to any accredited researcher who asks for them. It’s the room itself — which is said to hold up to 52 miles of shelves — that is harder to see. To apply for an entry card, you have to be a scholar from a university who is doing specific scientific research with knowledge of how to research archives. You also need a letter by someone qualified in historical research, and you can’t be an undergraduate. Is it a completely off-limits location? No. But you’re going to have to go through a heck of a lot to get in. 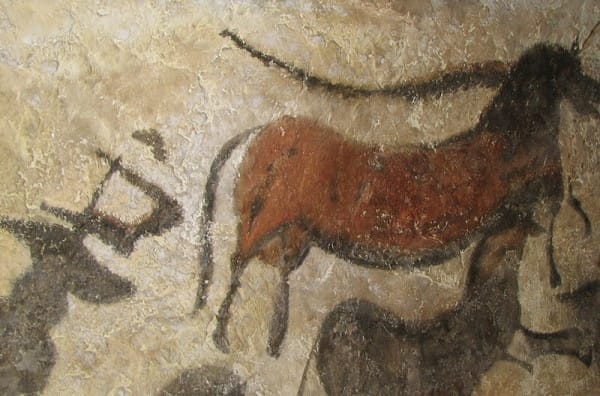 The paintings found in these French caverns are up to 20,000 years old, but the cave wasn’t open to the public until 1948. Unfortunately, letting visitors into the cave proved to be a huge mistake — the carbon dioxide exhaled by all the people who came in visibly damaged the paintings, and today, nobody except for a select few scientists can enter. 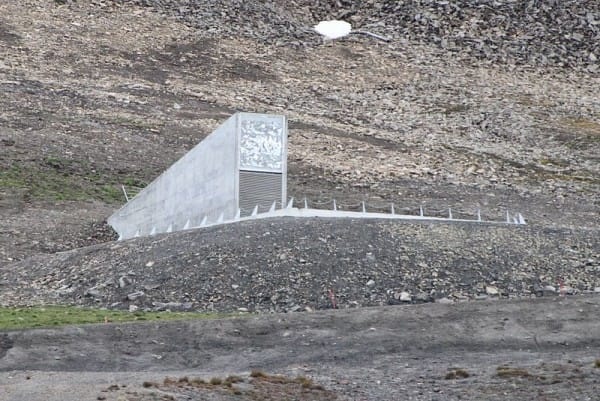 What happens if we have an apocalypse that destroys life on Earth as we know it? Well, the remaining survivors will have the Svalbard Global Seed Vault to help start life anew. Countries from all over the world have donated a total of 10,000 seed samples from 2,000 groups of plants to this everything-proof structure in Norway, but only a very select group of people are allowed inside.

This is definitely one of those places you hope you’ll never have to enter. Mount Weather is designed to survive any kind of doomsday situation imaginable, but it’s likely that only a bunch of very important people would be allowed to enter it in the case of a disaster. A former engineer for the facility has said that there are air circulation pumps and a TV/radio station so there can be post-apocalyptic news updates. The building even has its own fire and police departments, since regular officials are denied access to it