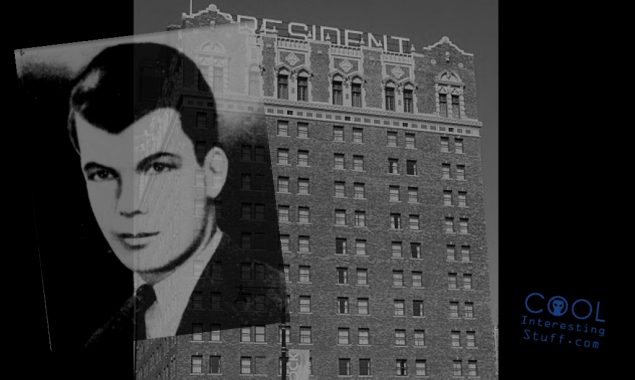 One of the strangest true crime stories we have covered was Roland T. Owen, and the horror in room 1046.

This crime mystery is full of unusual events and remains unexplained.

It’s almost certain we will never know the true story. The investigation into Ogletree’s death was briefly reopened in 1937, after detectives noted similarities between his murder and the slaying of a young man in New York, but this also went nowhere. The case has remained in cold obscurity ever since, except for one strange incident about ten years ago. This postscript to the story was related in 2012 by John Horner, a librarian in the Kansas City Public Library who has done extensive research into the Ogletree mystery

The murder of Joe Elwell

Joe Elwell was the leading authority on the card game bridge, his strange murder remains unsolved. In fact, there has never been a single suspect.

If you like locked room crimes, this true story is for you! 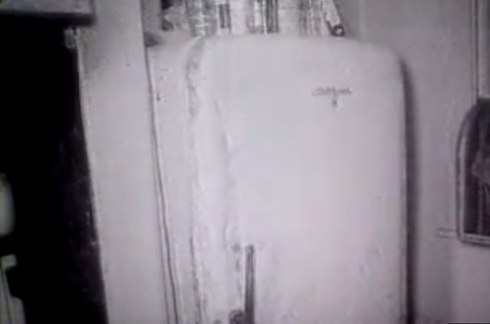 What: Fred and Edwina Rodgers, 81 and 79, respectively, were murdered and then placed in their refrigerator on Father’s Day, 1965.

Why is it so creepy? Fred and Edwina had actually been killed one week prior to being placed in their “ice box.” Edwina had been beaten and shot, and Fred had his head crushed and his organs flushed down the toilet in their home. Their son Charles, 43, is the main suspect in the case, but he disappeared after the act and is not directly linked to the murders as a result.

The shocking story of THE BLOODY BENDERS Mass Murderers

The infamous Bender family appeared quietly in southeastern Kansas in the spring of 1872. They didn’t appear to be anything special, just another immigrant family that had escaped the confines of the eastern cities to try their hand out west. Like so many others, they merely wanted to make new lives and fortunes in the untamed west. However, their methods for obtaining such fortunes differed greatly from most of the other homesteaders.

Read about the Bloody Benders Murders

The Snowtown murders (also known as the bodies in the barrels murders) was a shocking series of homicides committed by John Bunting, Robert Wagner, and James Vlassakis between August 1992 and May 1999 in South Australia

Read about the body in the barrel mystery