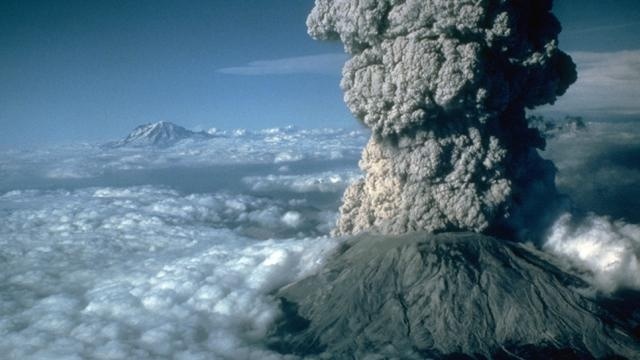 Mount St Helens is located in the Cascade mountain range in the state of Washington in the United States and is famous for its devastating 1980 eruption, which killed 57 people. Among the dead were a geologist and others who were monitoring the volcano. The victims closest to the eruption were killed almost instantly when an earthquake triggered a huge landslide that unleashed a sideways blast that sent clouds of hot gas, ash and rock speeding away from the volcano.
The eruption of Mount St Helens and another volcano in Mexico called El Chichon two years later were the first times that pyroclastic flows – clouds of very hot gas, ash and rock that move at hundreds of miles per hour – were studied using modern scientific techniques.
Mount St Helens remains active and has erupted periodically since 1980. 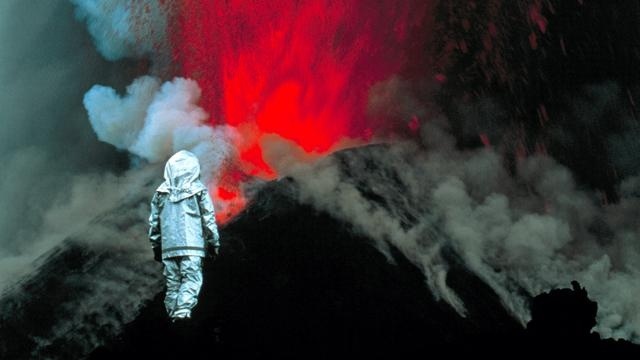 Mount Etna is Europe’s tallest active volcano and is located in Sicily, Italy. Like many other dangerous volcanoes such as Mount St Helens and Mount Vesuvius, Etna is a composite volcano. It has been created by the Earth’s active tectonic plate system – the African plate is moving below the Eurasian plate. As the Eurasian plate moves down into the Earth, it melts. Rising magma erupts at the surface as lava and ash and builds Etna in the process.

Etna has erupted many times during recorded history and is still very active.
There are towns and villages surrounding the mountain, including Catania. In the past, the Italian authorities have used explosives, concrete dams, and ditches to divert lava flows away from these settlements. 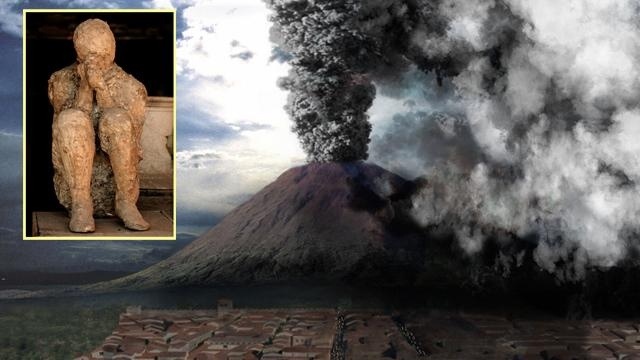 Mount Vesuvius, a composite volcano, erupted in AD79 and killed thousands of people in the Roman cities of Pompeii and Herculaneum.
Archaeologists have discovered hollows in the volcanic ash where the victims’ bodies fell and eventually decayed. They have filled these cavities with plaster to see the outline of their final resting places.

For many years it was assumed that lava killed the people of Pompeii and Herculaneum, but volcanologists later discovered it was something far more deadly. Learn more about Mount Vesuvius and its historic eruption with the videos below.