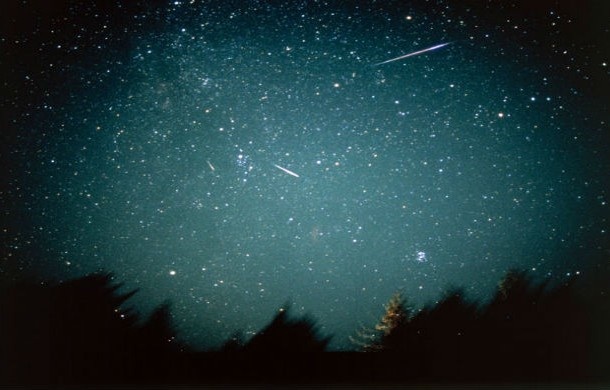 The Harbour Mille incident wasn’t just another bizarre UFO story but the reported sightings of multiple unidentified flying objects during the night of January 25, 2010, near Harbour Mille, Canada. At least three UFOs were spotted and according to the descriptions of various witnesses, the objects looked like missiles but emitted no noise.

A resident managed to take a photograph of one of the objects. 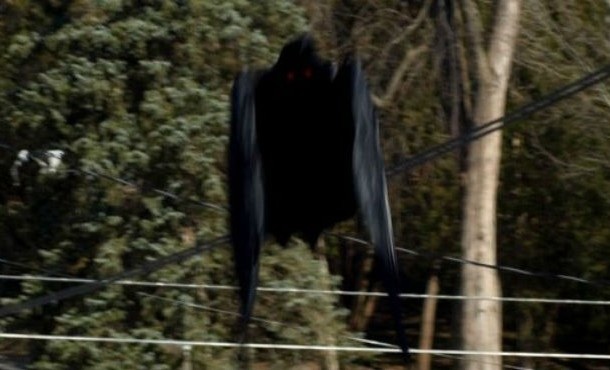 The return of the winged man

A strange report emerged from Chile in 2013 detailing sightings of a peculiar winged creature. The young man, who witnessed the mysterious animal flying between two trees near Bustamante Park in Santiago, Chile, described it pretty much as a cross between Batman and Dracula: bat-like wings, a beak full of razor-sharp teeth, tearing claws, and a long tail with a flanged end. Was this flying reptile a figment of the young man’s imagination or does it provide living proof that prehistoric creatures still exist?

The mystery deepened in 2014 when news papers in Chile reported an unknown “batman” looking animal was found dead in Bustamante park.

The animal was disposed off before further investigation. 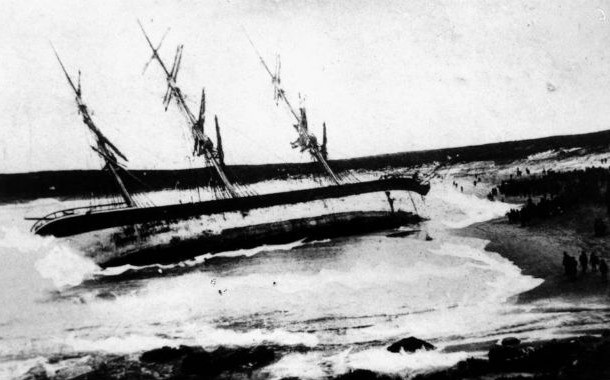 In 2011 two American treasure hunters began searching Lake Michigan for gold. What they found instead were the long-lost remains of a seventeenth-century ship that they believed to be the Griffin, a vessel built by French explorer Robert de La Salle in 1679. The newly discovered wreck, however, has turned out to be somewhat of a mystery as experts have been unable to agree on whether it’s actually the ship the treasure hunters claim it is or something that hasn’t even been historically recorded. 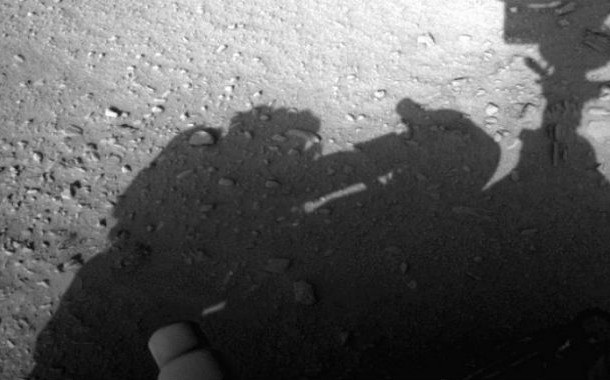 The man on Mars

This is the very latest find to hit the web about the recent missions to Mars. As you can clearly see in the photo taken by NASA’s Curiosity rover, there’s a clear shadow of an actual person working on repairing the rover while standing right next to it.

Most conspiracy theorists have jumped to various conclusions with the two most popular being that either a human is already capable of traveling to and living on Mars, or that the mission is a hoax and that the rover never even went there, and all these photos have been taken at the same studio where the moon landing was shot. 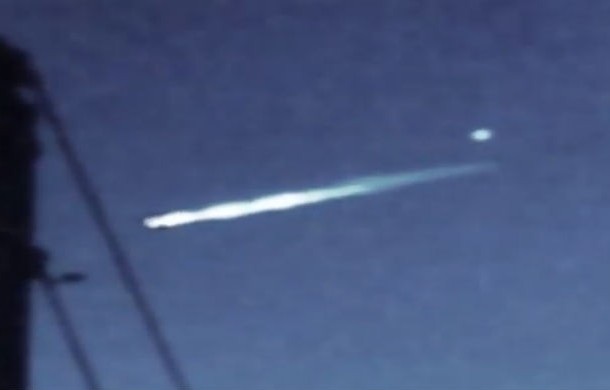 I know what you’re probably thinking after seeing “UFO” in the title but in this case it looks like what you see in the picture isn’t a result of Photoshop (or a fanatical claim of alien abduction). The strange burning object was sighted by multiple witnesses across two countries (Brazil and Argentina) last month. Most astronomers theorize this to be a comet though a certain explanation has not been found.