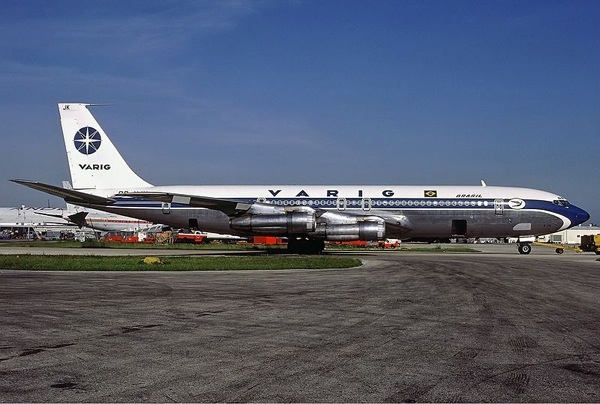 Manubu Mabe was a Japanese-Brazilian painter. In the late 1950s, Mabe won the top award in São Paulo’s Contemporary Art Salon, the top award as Brazil’s best painter in the São Paulo Bienal, and the top honors for artists under 35 at Paris’s first biennial.

In 1979, a Varig Brazilian Airlines cargo jet vanished after takeoff from Narita International Airport in Tokyo. The aircraft went missing over the Pacific Ocean some 30 minutes (200 km ENE) from Tokyo

The plane, the paintings and six crew members all remain missing.

A mid-air heist or simple engine failure? No one knows for sure. 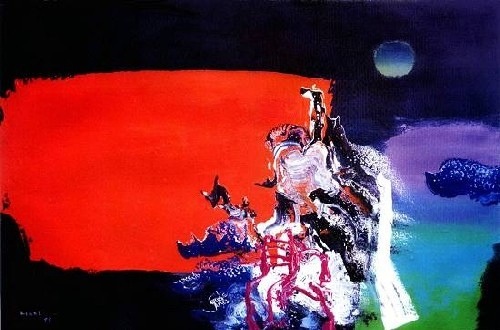 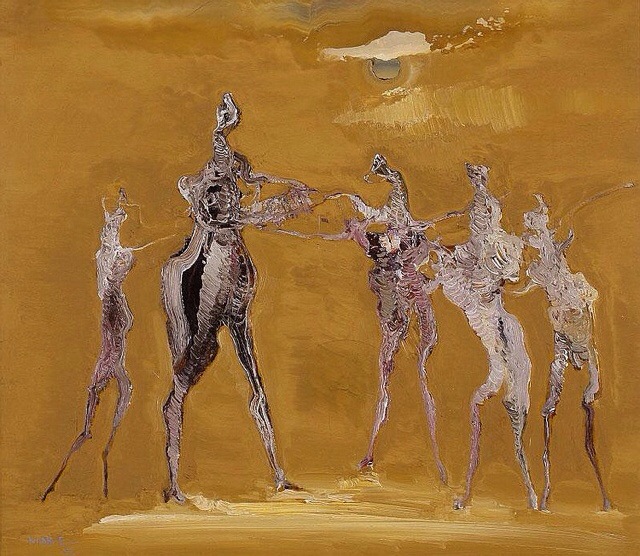