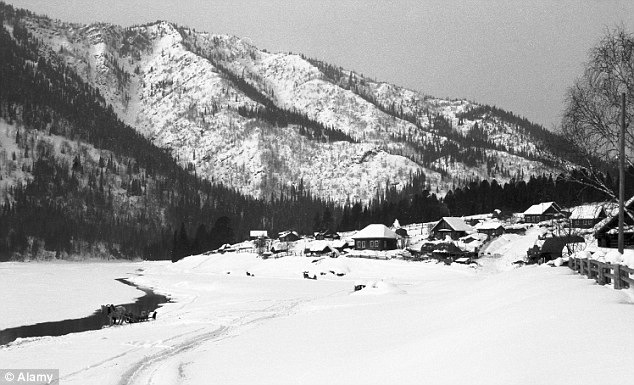 They have long been thought to be merely the stuff of legend.

But Russian officials say they have found ‘indisputable evidence’ that yetis exist – and are living in Siberia.

The bold claim follows an international conference and expedition to track down the Abominable Snowman in the Mount Shoria area.

However, doubt has already been cast on the ‘find’ – as the team has no convincing photographic or DNA evidence. Their claim appears to be based on bent branches, a single unclear footprint and a small sample of grey ‘hair’, found in a cave.

The administration of the Kemerovo region, where the cave is situated, yesterday announced that ‘indisputable evidence’ had been found.

But critics said the expedition was more about making the area a tourist destination than true science.

Researchers who led the search said that they are closer than ever to catching one the creatures.

‘During the expedition to the Azasskaya cave, conference participants gathered indisputable proof that the Shoria mountains are inhabited by the Snow Man,’ the Kemerovo region administration announced.

‘They found his footprints, his supposed bed, and various markers with which the Yeti uses to denote his territory.’ 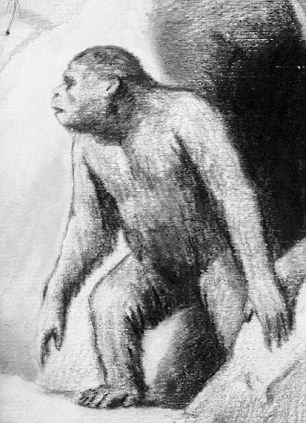