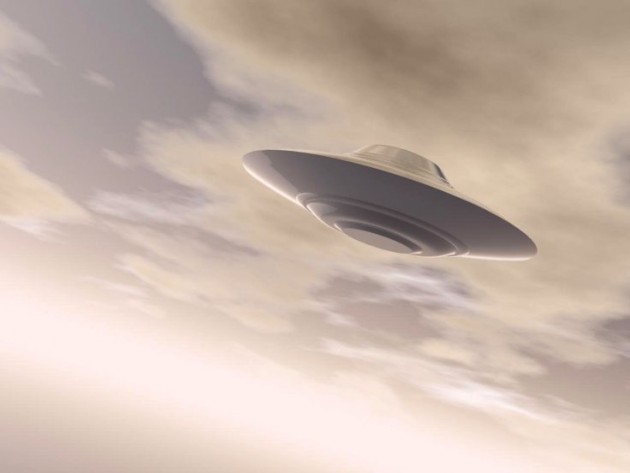 In March 2016 The British government is set to release shocking evidence of Alien contact, when 18 classified files are due to be released.

The UK government however has recently stated these files will not be made public due to “sensitive” material.

It is has been claimed by ex Government employees that at least 2 of these files contain clear evidence of UFO landings and Alien contact.

In 2005 the British government admitted conducting a thorough 30 year longscientific study into UFOs, after years of denial. The results of this research has been locked away – and will not be made available to the public for at least 50 years.

We don’t think this research is related to the recovery of crashed saucers or clandestine meetings with aliens.

It looks like much of their material is related to the Search for Extraterrestrial Intelligence (Seti) and the implications of alien contact.

Some of the research relates to UFO sightings in Germany, Scotland and France – according to references made in other released documents.


Will Obama beet the British in revealing Alien evidence?

It is clear that President Obama is aware of the UFO phenomenon, but like as all former presidents, he fails to release the secret UFO documents. This may change before March 2016.

It is also known that Hillary Clinton has long had an interest in UFOs and the existence of extraterrestrial life and has been putting pressure on the White House to reveal all!

Since its inception, the scientific search for extraterrestrial intelligence has been plagued by politics. NASA’s own SETI program, developed in the mid-1970s, was a frequent target of politicians who saw its mission—”to bag little green fellows,” as one senator put it—as a joke and a waste of taxpayer dollars. It was permanently defunded in 1993. While NASA continues to fund research into the search for extraterrestrial life, the money now mainly goes to the field of astrobiology, with research focused on looking for microbes and other unintelligent life forms. Officially at least, the government is no longer interested in the search for thinking beings like us.

“SETI is very political, or has been in the past,” said Seth Shostak, senior astronomer and director of the SETI Institute, a California-based nonprofit that conducts research on the “origin and nature of life in the universe.” “Politics was extremely important when I joined the SETI Institute—it killed the NASA efforts.”

After the government stalled on the release of these files, it now appears they will be released soon.

Find out more about the UK UFO files here