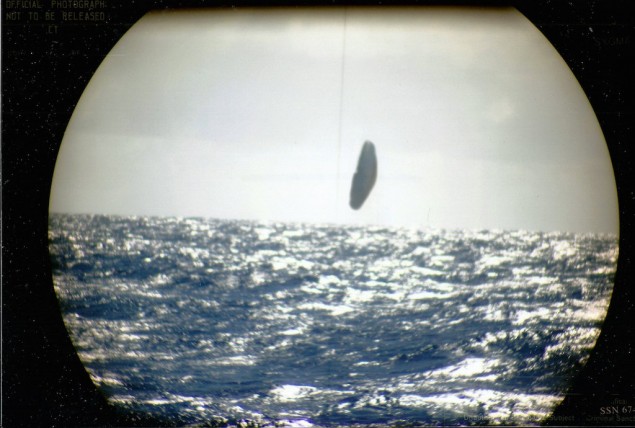 The world is on the verge of discovering the truth about Aliens and UFO’s – according to researchers.

Thousands of UFO sightings were recorded during 2015 – some more convincing than others.

The trend shows no sign of slowing down as there have already been a raft of unexplained objects spotted in the skies so far this year.

But truth seekers claim 2016 could be the year humanity is told the truth behind one of the greatest mysteries in history.

Towards the end of last year Hillary Clinton, former First Lady and 2016 presidential candidate, said she was “going to get to the bottom” of extraterrestrials, adding: “I think we may have been visited already. We don’t know for sure.”

And just a few months before John Podesta, the chairman of Clinton’s campaign, posted an intriguing tweet.

He wrote his biggest failure of the past 12 months was “once again not securing the #disclosure of the UFO files”.

It’s statements from positions in power that have sparked a frenzy among underground investigators.

UFO disclosure activist Stephen Bassett, of the Paradigm Research Group, claims 2016 will be the year “the truth out there” finally gets revealed.

He told the Washington Post cryptic messages from Clinton and Podesta “mean something” and claims he will “make the case” for disclosure to happen in the next 12 months.