Home Space Alien planet will be found in 2013
UNEXPLAINED MYSTERIES 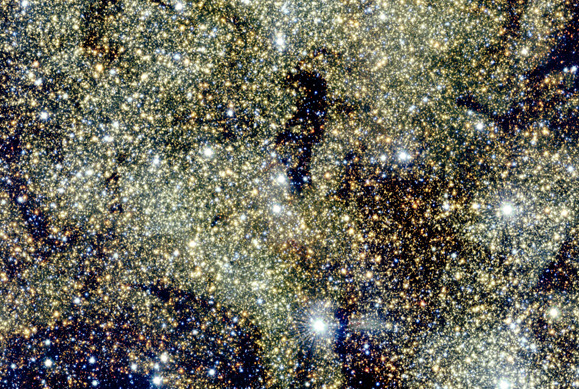 The first truly Earth-like alien planet is likely to be spotted this year, an epic discovery that would cause humanity to reassess its place in the universe.

While astronomers have found a number of exoplanets over the last few years that share one or two key traits with our own world — such as size or inferred surface temperature — they have yet to bag a bona fide “alien Earth.” But that should change in 2013, scientists say.

“I’m very positive that the first Earth twin will be discovered next year,” said Abel Mendez, who runs the Planetary Habitability Laboratory at the University of Puerto Rico at Arecibo.

But it’s only a matter of time before a small, rocky planet is spotted in the habitable zone — and Mendez isn’t the only researcher who thinks that time is coming soon.

“The first planet with a measured size, orbit and incident stellar flux that is suitable for life is likely to be announced in 2013,” said Geoff Marcy, a veteran planet hunter at the University of California, Berkeley, and a member of the Kepler team.

Mendez and Marcy both think this watershed find will be made by Kepler, which spots planets by flagging the telltale brightness dips caused when they pass in front of their parent stars from the instrument’s perspective.

Kepler needs to witness three of these”transits” to detect a planet, so its early discoveries were tilted toward close-orbiting worlds (which transit more frequently). But over time, the telescope has been spotting more and more distantly orbiting planets — including some in the habitable zone.