We’re not saying its aliens, but this could be the most enticing SETI-related signal from space since the famous “Wow! Signal” in 1977.

Over the weekend, interstellar expert Paul Gilster broke the news that “a strong signal” was detected by Russian radio astronomers from the region around the star HD 164595. This signal has attracted enough attention that two prominent SETI observatories are quickly making follow-up observations. Alan Boyle reports in Geekwire that the Allen Telescope Array in California has already been observing the star system and the Boquete Optical SETI Observatory in Panama will make an attempt this evening, if the weather is clear.

Doug Vakoch, the President of METI International (Messaging Extraterrestrial Intelligence) told Universe Today via email that the Allen Telescope Array has already completed its initial reconnaissance of HD 164595, “with no indications of alien technologies at radio frequencies.”

“The first step in following up a putative SETI signal is to look at the same frequency where it was first detected,” Vakoch said, and with the nil detection from the ATA, “now it’s time to search other parts of the electromagnetic spectrum.”

Vakoch said METI International will be observing HD 164595 for brief laser pulses from the Boquete Optical SETI Observatory in Panama as soon as weather permits.

“It looks like the Boquete Observatory will be hit by heavy thundershowers late this afternoon and into this evening,” he said, “so we’ll likely need to wait to observe until another night. Once the evening sky is clear in Boquete, we’ll have about an hour to observe in the direction of the constellation Hercules shortly after sunset.” 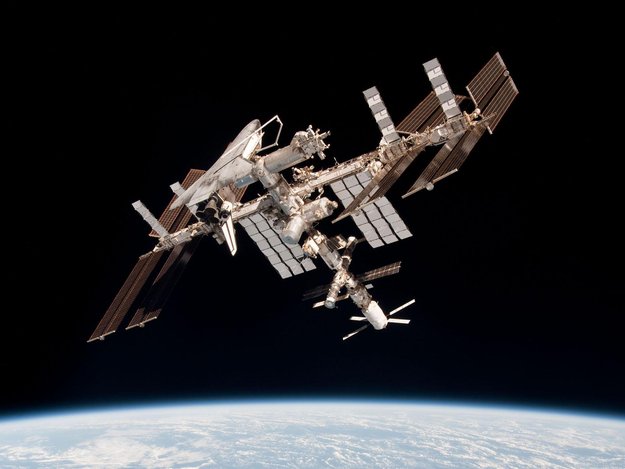 The signal from HD 164595 was originally detected on May 15, 2015, by the Russian Academy of Science-operated RATAN-600 radio telescope in Zelenchukskaya, Russia. It is located about 95 light years from Earth in the constellation Hercules. The signal had a wavelength of 2.7 cm, with an estimated amplitude of 750 mJy.