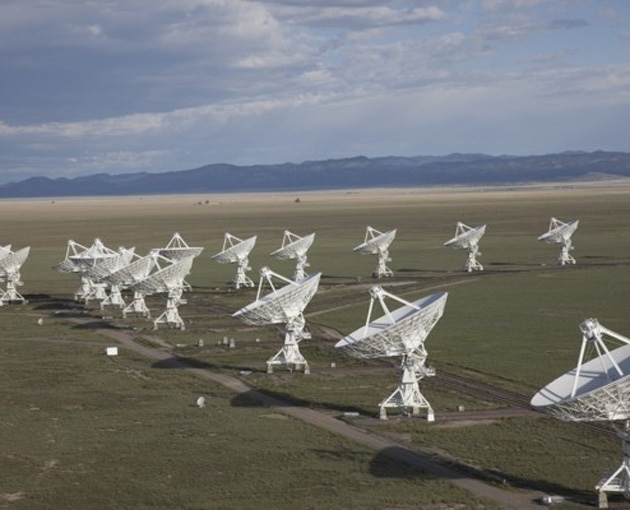 ANALYSIS: Why Would Aliens Invade?

Ever since H.G. Wells’ 1898 classic novel “The War of the Worlds,” science fiction books, movies, and even video games have had fun portraying alien invasion fleets pillaging Earth.

Even the esteemed astrophysicist Stephen Hawking has speculated about space invaders conquering Earth.

But maybe any bellicose extraterrestrials prefer to attack us at the speed of light, literally.

In an article posted on Discovery, contributor George Dvorsky asked a couple SETI scientists if an alien radio transmission could contain a virus designed to infect our computers and carry out untold mischief. They said that the odds were pretty low, but not impossible.

The phrase “not impossible” is fundamental to any speculation about the future. Any imagined events that obey our present laws of physics are possible, no matter how unlikely.

That caution aside, speculation about alien cyberwars takes gigantic leaps in logic that push at the boundary of plausibility.

The aliens would somehow have to glean an intimate knowledge of our computer technology. That’s no small trick, unless they can teleport one of our personal computers to their home planet.

What’s more, only civilizations orbiting stars within 90 light-years of Earth would even suspect we had a SETI program. That’s because it has been less than a century since artificially produced electromagnetic radiation has been leaking off into space from our society.