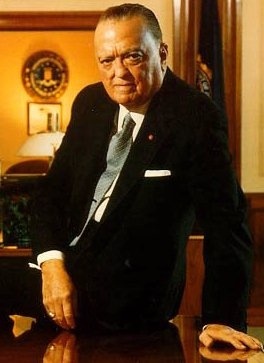 “I would do it but before agreeing to it we must insist upon full access to discs recovered. For instance in the (2nd) case the Army grabbed it and would not let us have it for cursory examination.”

And what about the CIA?

“We have indeed been contacted, perhaps even visited by extraterrestrial beings and the U.S. government, in collusion with the other national powers of the earth, is determined to keep this information from the general public. The purpose of the international conspiracy is to maintain a workable stability among the nations of the world and for them, in turn, to retain institutional control over their respective populations. Thus, for these governments to admit there are beings from outer space … with mentalities and technological capabilities obviously far superior to ours, could, once fully perceived by the average person, erode the foundations of the earth’s traditional power structure.”

Victor Marchetti
former Special Assistant to the Executive Director of the CIA,
1979 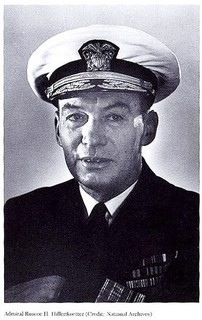 “It is time for the truth to be brought out in open congressional hearings. Behind the scenes, high-ranking Air Force officers are soberly concerned about UFOs. But through official secrecy and ridicule, many citizens are led to believe the unknown flying objects are nonsense. To hide the facts, the Air Force has silenced its personnel through the issuance of a regulation.”

What about the military ?

“The United States has recovered UFOs and their occupants. The UFOs were from a different planet and they were friendly. They have been hovering over defense facilities and airports. The U.S. authorities were convinced they had nothing to fear from them. The U.S. wanted people to concentrate on the real menace, communism, and not be distracted by the visitors from space. There has actually been contact with the men in the UFOs and there have been landings.”

“I am convinced, based upon my research and the individuals with whom I have had contact within the U.S. intelligence community that the U.S. government does indeed have craft that meets the description of many UFO reports.”