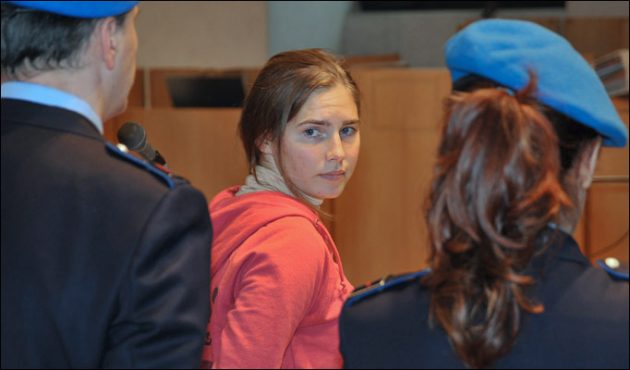 Sex, Lies and the Murder of Meredith Kercher (Original)

The Cutting Edge documentary. This programme investigates the fact and fiction around the killing of Meredith Kercher in Perugia, Italy, in November 2007. (NFA Catalogue)

Documentary looking at the murder case of Meredith Kercher and the Italian police investigation and arrest of three suspects. Looks at the background to the case, the social lives of those involved and motivations. (Synopsis)

Mr. Lumumba was released when he was proven to have an alibi. Rudy Guede was convicted in a fast-track trial and sentenced to thirty years in prison, which was reduced to sixteen years on appeal.