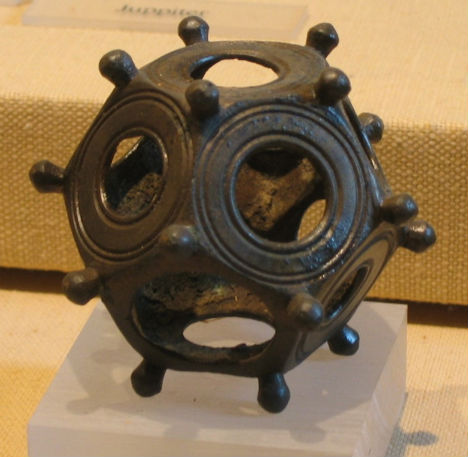 These fist-sized bronze Roman artifacts found in France, Switzerland and Germany pose a fascinating problem for archaeologists: they just don’t have a clear purpose, but many are covered in symbols, some undecipherable and others relating to the Zodiac. But for all the speculation on their use, including that they may have been surveying instruments, some experts believe the Roman dodecahedra were merely decorative candlesticks. 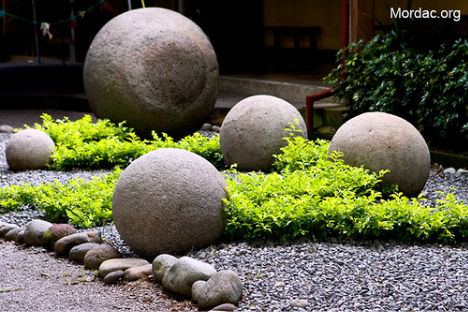 They appear to be flawlessly round, ranging in size from just a few centimeters to over 6.6 feet in diameter, and are found all over the Diquis Delta and Isla de Cano in Costa Rica. Weighing up to 16 tons, it’s hard to imagine how humans could have moved these gigantic sculptures hewn from hard granodiorite – considering that the nearest quarry for that material is over 50 miles away from where the sculptureswere found. Over three hundred of them are scattered across Costa Rica, but we’ll never know why – the people who made them back in 1,000 C.E. are long gone and had no written records.

When a genuine Norse coin dating to the early 11th century was found among Native American ruins in Maine in 1957, it seemed to offer an intriguing piece of evidence that Vikings did indeed travel further south than Newfoundland long before the time of Christopher Columbus. And it could be so – but experts have their doubts. The fact that the ‘Maine Penny‘ was the only Norse artifact found at the site seems to indicate that it came to the site through native trade channels from Viking sources in Labrador and Newfoundland. 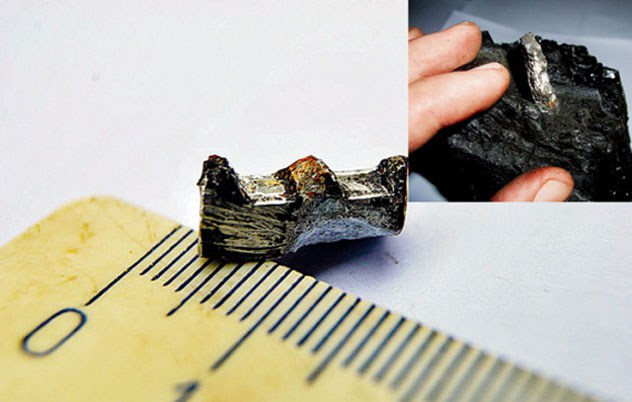 Part of a UFO?

A Russian man found a strange piece of machinery from Vladivostok, the administrative capital of the Primorsky Krai area. The object resembled a piece of tooth wheel and was embedded in a piece of coal he was using to light a fire. Although discarded pieces of old machines are not uncommon in Russia, the man became curious and showed his find to some scientists. Testing revealed that the toothed object was almost pure aluminum and almost certainly artificially made.Also, it was 300 million years old. This raised some interesting questions, as aluminum of this purity and shape can’t form naturally and humans didn’t figure out how to make it until 1825. Curiously, the object also resembles parts that are used in microscopes and other delicate technical devices. Although conspiracy theorists have been quick to declare the find a part of an alien spaceship, the scientists researching it are not willing to jump to conclusions and wish to run further tests in order to learn more about the mysterious artifact.