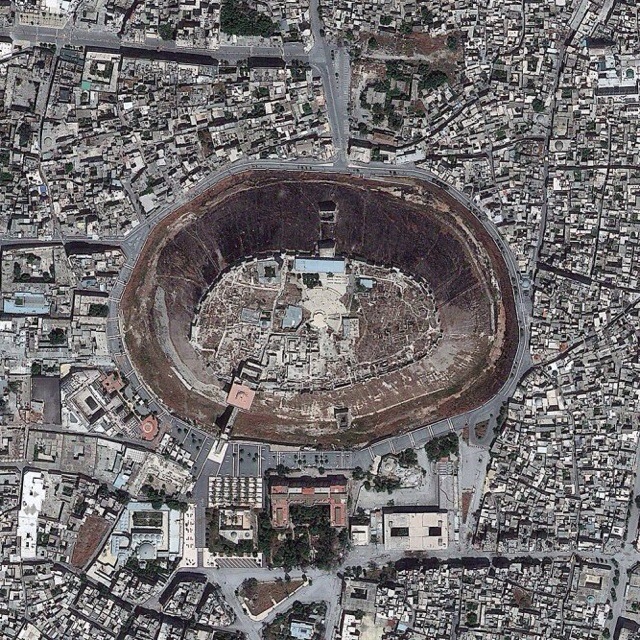 The Citadel, a large fortress built atop a huge, partially artificial mound rising 50 m (160 ft) above the city, dates back to the first millennium BC. Recent excavations unearthed a temple and 25 statues dating back to the first millennium BC. Many of the current structures date from the 13th century. The Citadel had been extensively damaged by earthquakes, notably in 1822. 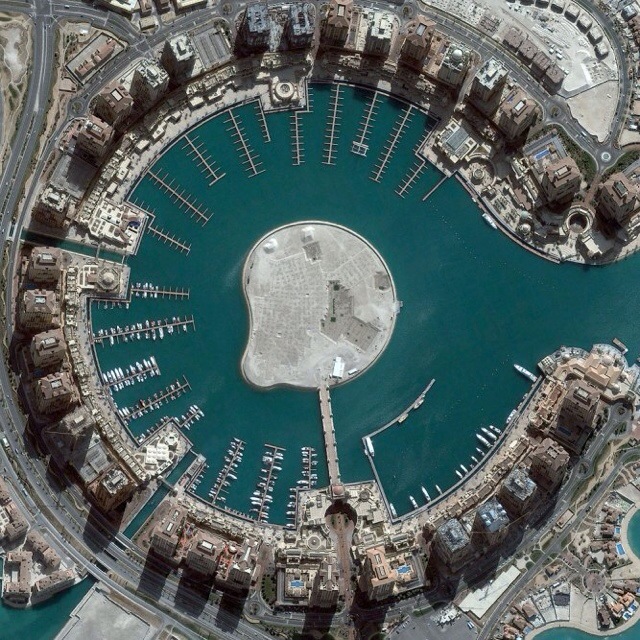 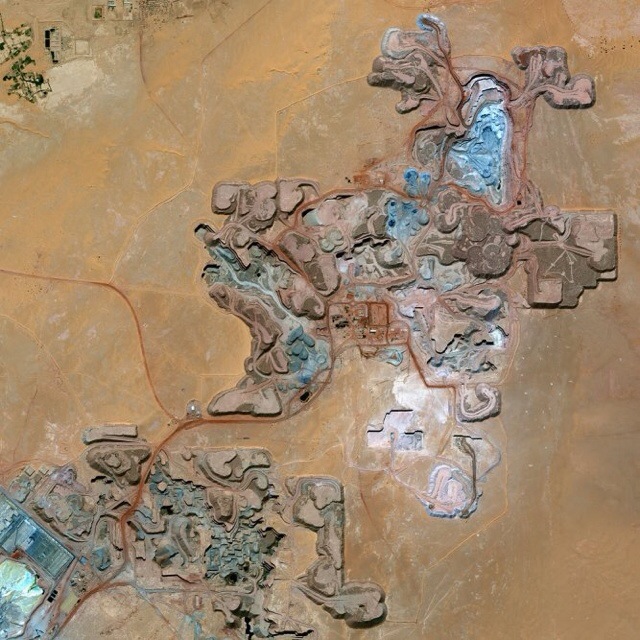