Almost a million images of New York and its municipal operations have been made public for the first time on the internet.

The city’s Department of Records officially announced the debut of the photo database.
Culled from the Municipal Archives collection of more than 2.2 million images going back to the mid-1800s, the 870,000 photographs feature all manner of city oversight — from stately ports and bridges to grisly gangland killings. 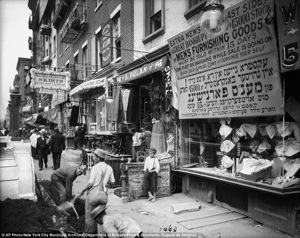 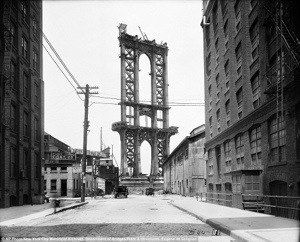 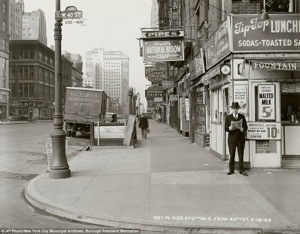 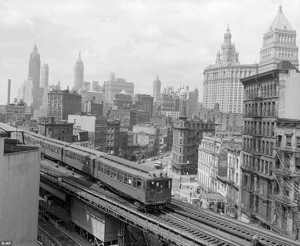 Taken mostly by anonymous municipal workers, some of the images have appeared in publications but most were accessible only by visiting the archive offices in lower Manhattan over the past few years.