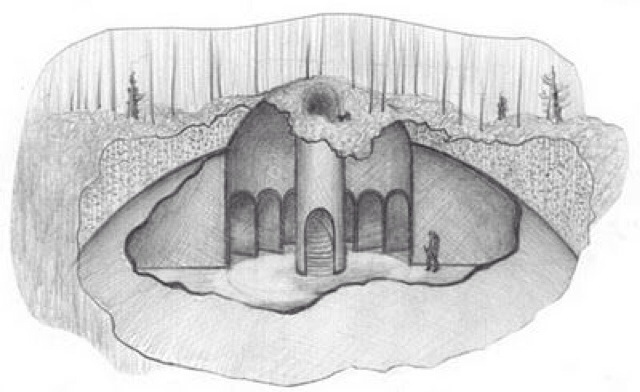 A team of scientists and researchers have just returned from an expedition in Siberia and the Valley of the Dead and are claiming they have found proof of at least five of the legendary cauldrons that ancient aliens supposedly built.

A team of Russian scientists and researchers have just returned from the “Valley of Death” region in Siberia with startling claims. Lead scientist Michale Visok had this to say in an interview with a Russian newspaper on what they had found:

Michale gave the following details about these metal objects:

They are each submerged in small pools of swamp like water that is anywhere from 2-3 feet deep.
They are definitely metallic. The scientists entered each swamp and walked on top of the objects and heard metallic sounds when striking the objects.
The tops of the objects are very smooth to the touch but there are sharp points along the outer edges.

2 of the team members got ill during the investigation.

Asked what does the team think they have discovered? Could it be something built by ancient aliens like so many people believe? Michale declined to comment other than “there is definitely something weird out there, we have no idea what they are or what they were used for”. 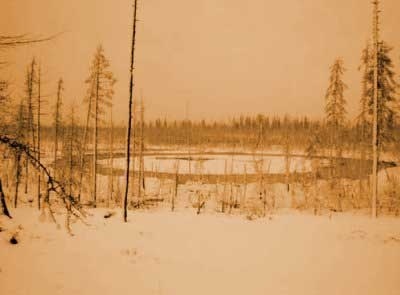 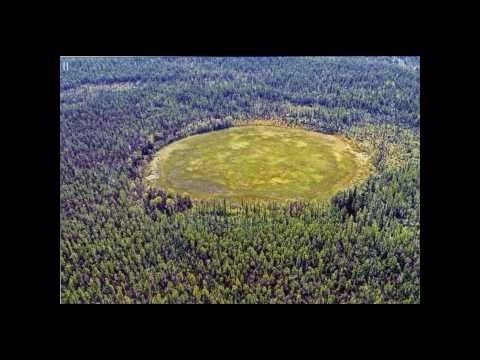