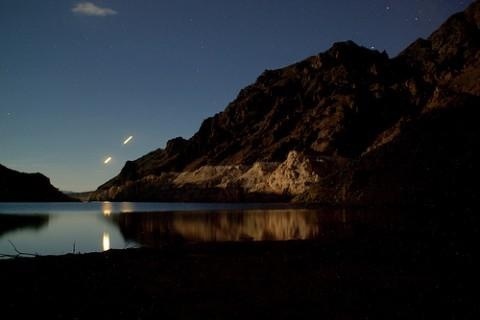 In 1980, three young military men were sent into a UK forest to investigate strange lights. They reportedly encountered a spacecraft of unknown origin. When one of the men touched it, he claims to have received telepathically a long sequence of binary code, which he later wrote down and translated. The military ordered them to never speak about the incident. Why do such UFO encounters continue to be kept under wraps, and what might they reveal about our ancient past?

What else is being kept secret from the public?