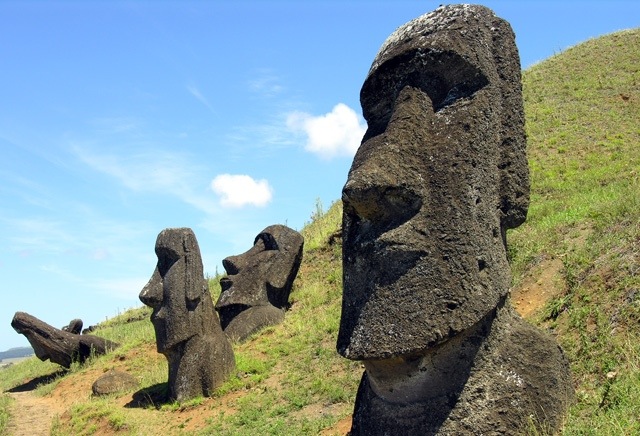 Evidence for ancient astronauts is claimed to include the existence of ancient monuments and megalithic ruins such as the Giza pyramids of Egypt, Machu Picchu in Peru, or Baalbek in Lebanon, the Moai of Easter Island and Stonehenge of England.

These stone structures could not have been built with the technical abilities and tools of the people of the time and further argue that many could not be duplicated even today. They suggest that the large size of the building stones, the precision with which they were laid, and the distances many were transported leaves the question open as to who constructed these sites. These contentions are categorically rejected by mainstream archeology.

Some mainstream archeologists have participated in experiments to move large megaliths. These experiments have succeeded in moving megaliths up to at least 40 tons, and they have speculated that with a larger workforce larger megaliths could be towed with ancient technology. Such allegations are not unique in history, however, as similar reasoning lay behind the wonder of the Cyclopean masonry walling at Mycenaean cities in the eyes of Greeks of the following “Greek Dark Ages”, who believed that the giant Cyclopes had built the walls. 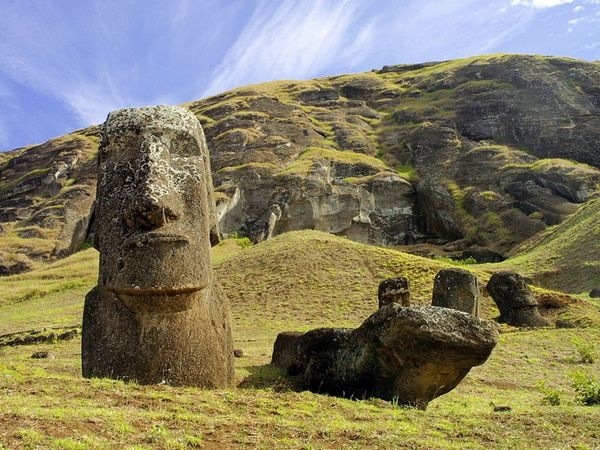