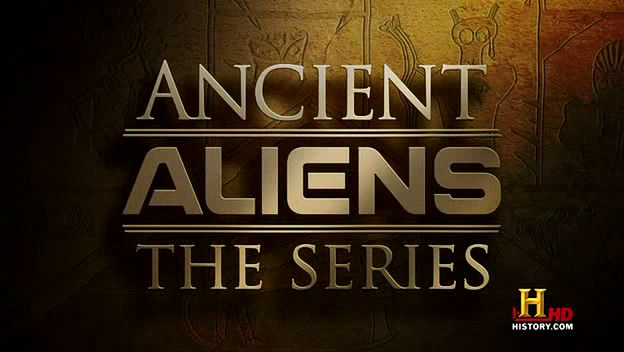 Some experts have characterized the show as “far-fetched”,   “hugely speculative”, and “…expound[ing] wildly on theories suggesting that astronauts wandered the Earth freely in ancient time. We agree, but we feel you have to be selective on the evidence.

Many of the ideas presented in the show are not accepted by the scientific community, and have been criticized as pseudoscience and pseudohistory.History professor Ronald H. Fritze observed that pseudoscience as offered by von Däniken and the Ancient Aliens program has a periodic popularity in America and across the world!

The Mystery of Puma Punku

Aliens and The Mars Secrets