At least 35 small pyramids, along with graves, have been discovered clustered closely together at a site called Sedeinga in Sudan.
Discovered between 2009 and 2012, researchers are surprised at how densely the pyramids are concentrated. In one field season alone, in 2011, the research team discovered 13 pyramids packed into roughly 5,381 square feet, or slightly larger than an NBA basketball court.
They date back around 2,000 years to a time when a kingdom named Kush flourished in Sudan. Kush shared a border with Egypt and, later on, the Roman Empire. The desire of the kingdom’s people to build pyramids was apparently influenced by Egyptian funerary architecture 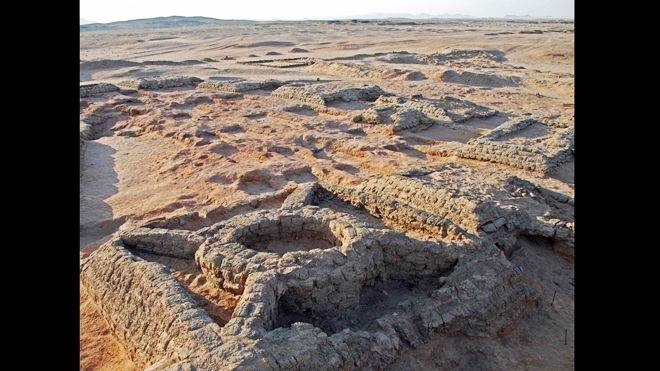