Home Space, UFO Mysteries Apollo 11 Mystery – Did bit of ‘Moon break off’ or was it a UFO?
UNEXPLAINED MYSTERIES

The Apollo moon landings continue to create debate. Now NASA has been unable to explain why a piece of the Moon appears to have broken off in one of its pictures taken during the Apollo 11 moon landing footage.

The set of pictures clearly show a large chunk of the moon floating away. 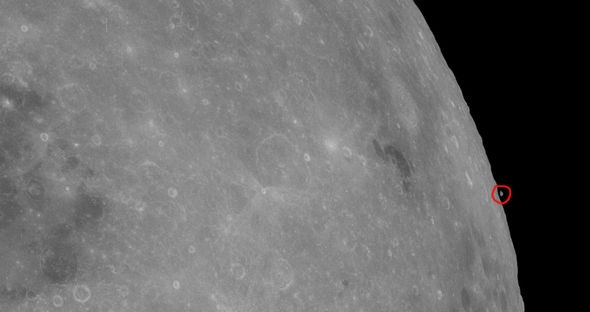 NASA has studied the images in detail, and still remain puzzled. Express.co.uk investigated the strange mystery by looking at the original image in the archive, which featured the “breakaway piece” and at pictures taken JUST MOMENTS either side of it, which did not show the object. 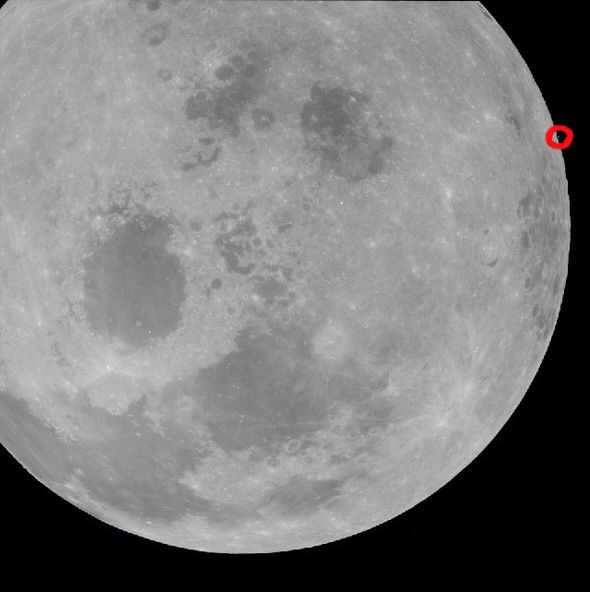 After finding the anomaly was genuinely in one of the original pictures, we forwarded it to NASA to see if it could explain what was captured on the camera in the image in question.

NASA Have still to provide an explanation. 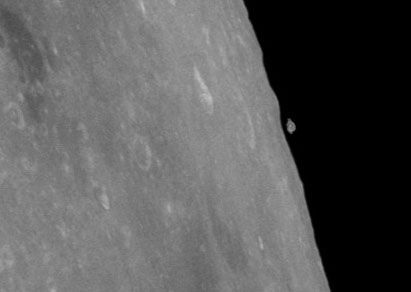