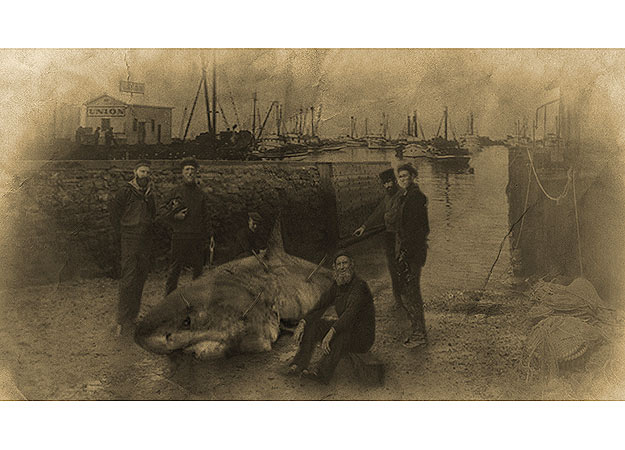 Mermaids — those half-human, half-fish sirens of the sea — are legendary sea creatures chronicled  in maritime cultures since time immemorial. The ancient Greek epic poet Homer  wrote of them in The Odyssey. In the  ancient Far East, mermaids were the wives of powerful sea-dragons, and served  as trusted messengers between their spouses and the emperors on land. The aboriginal  people of Australia call mermaids yawkyawks – a name that may refer to their mesmerizing songs.

The  belief in mermaids may have arisen at the very dawn of our species. Magical  female figures first appear in cave paintings in the late Paleolithic (Stone  Age) period some 30,000 years ago, when modern humans  gained dominion over the land and, presumably,  began to sail the seas. Half-human creatures, called chimeras, also abound in  mythology — in addition to mermaids, there were wise centaurs, wild satyrs, and  frightful minotaurs, to name but a few.

But  are mermaids real?  The CIS takes a  good look at all the evidence:

This is the story of the first-hand account of a team of government scientists who testify they found the remains of a never-before-identified sea creature with ties to human origins – a mermaid. Stunning computer animation, eyewitness video and photographic evidence shows what the creature looks like, and questions are raised about whether a massive government cover-up is hiding proof of their existence.

In 18th- and 19th-century Edo (present-day Tokyo), sideshow carnivals known as misemono were a common feature of the landscape. These wildly popular shows featured crafts, acrobats and animals in a kaleidoscopic blend of attractions that were believed to bring luck, fortune and health to the audience. One attraction commonly featured at these shows was the mermaid.