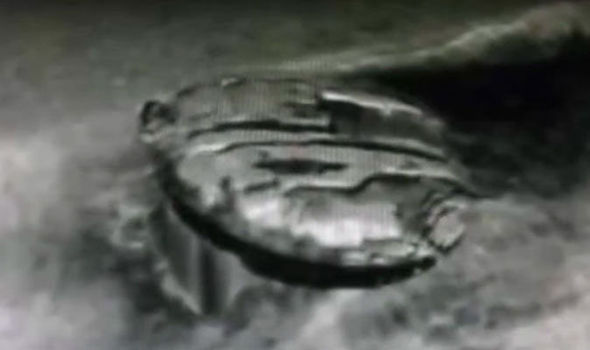 The odd-shaped object has fascinated mystery buffs since it was discovered in June 2011.

The anomaly is a 70-metre long (210 feet) strangely-shaped feature that showed up on sonar laying 100 metres (300 feet) beneath the waves.

The mysterious object remains the most likely alien object on earth.

A team of divers known as Ocean X allegedly collected samples from the Anomaly, and found it contains limonite and goethite.

According to Israeli geologist Steve Weiner, these are “metals which nature could not produce itself”. Therefore they must be of extraterrestrial origin.

If that was not strange enough, Stefan Hogerborn, part of the Ocean X team, said their electrical equipment stopped working when they got to within 200 metres of the anomaly on the Baltic seabed.

He is quoted by NDTV as saying: “Anything electric out there – and the satellite phone as well – stopped working when we were above the object.”

“And then we got away about 200 meters and it turned on again, and when we got back over the object it didn’t work.”

Diver Peter Lindberg said: “We have experienced things that I really couldn’t imagine and I have been the team’s biggest skeptic regarding these different kinds of theories.” 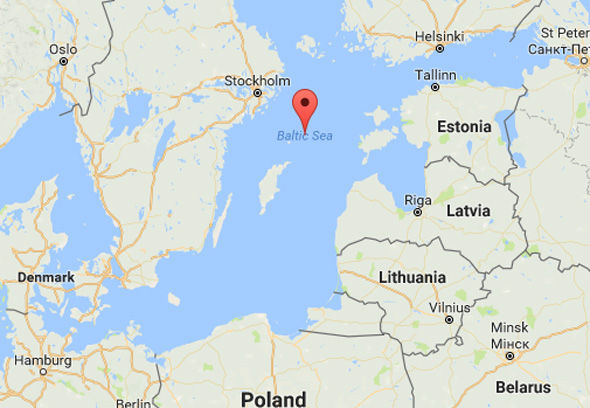 “I was kind of prepared just to find a stone or cliff or outcrop or pile of mud but it was nothing like that, so for me, it has been a missing experience I must say.”