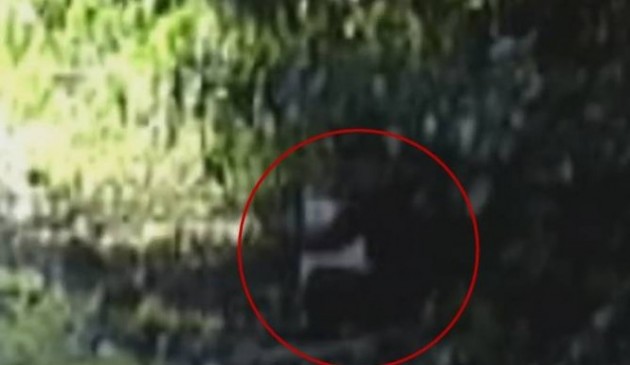 Bluff Creek needs no introduction in the Bigfooting community, as it is the spot where Roger Patterson and Bob Gimlin recorded the first clear footage of a Sasquatch (since dubbed “Patty”) in 1967.

Although sightings of the hairy man-beasts have been reported in every state but Hawaii, they continue to be recorded in Bluff Creek, nearly a half century after Patterson and Gimlin filmed their famous footage, as the San Jose Mercury News points out. For this reason, Bluff Creek has become a mecca of sorts for Bigfoot researchers, who continue to frequent the area and visit the site where the film was taken.

The footage comes to light just a few weeks after a North Carolina man claimed that he observed a Bigfoot, filming the creature as it fled from his dog, as the Inquisitr previously noted. Though that clip was widely criticized, it appears that M.K. Davis may have posted the first footage of a Bigfoot to come out of Bluff Creek in half a century.