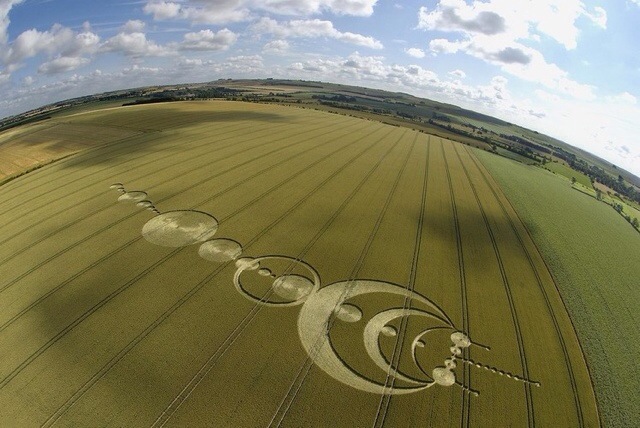 Whenever a mysterious crop circle would appear in large fields in Great Britain, extra-terrestrial enthusiasts across the country would go wild with curiosity.

With claims of them being messages from aliens, which were widely disputed, in 1991 two men came forward and explained that they were in fact a hoax that was set up by them. Using no more than planks, hats, ropes and wires as their tools, it was the perfect prank to get people talking about the unknown. 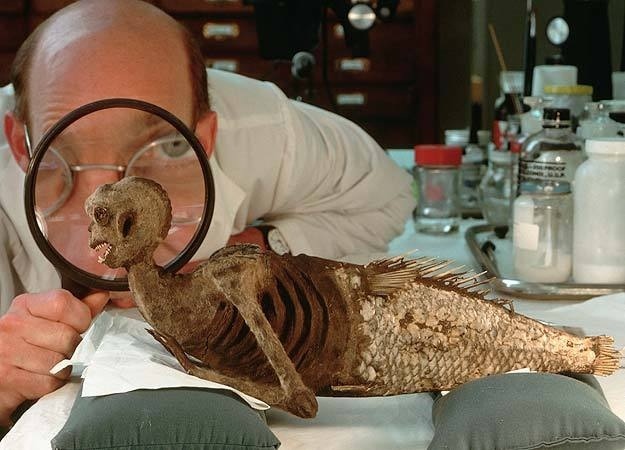 The discovery of the Fiji mermaid was one that rocked the world. The discovery was supposed to be the fossilized remains of a mermaid. However this was proven to be a hoax when it was discovered that it was in fact just a monkey and a fish tail joined together to give the convincing appearance of a mermaid.

The 1990’s saw a short clip of what looked to be an alien autopsy on Fox. Around fifteen years later, the producer of the so called autopsy finally revealed that it was in fact fake, using things like strawberry jam to make it look real. He does however still maintain that it was based on actual footage and that it wasn’t a complete hoax 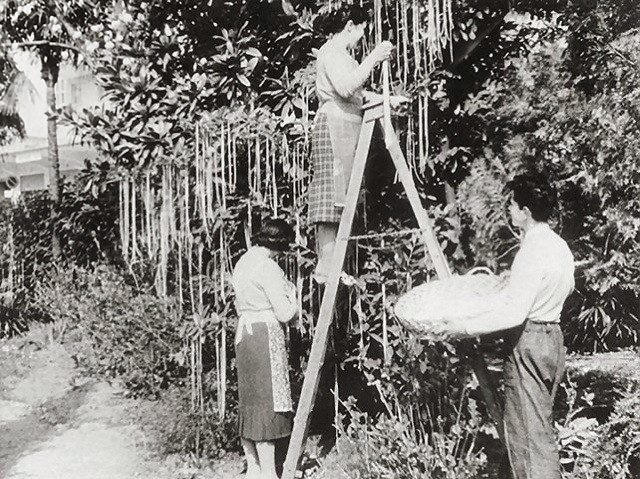 In the 1950’s the BBC aired a program, which appeared to show people growing spaghetti on trees. Many people of the public believed what was supposed to be an April fool’s day prank and phoned in to ask how to grow the spaghetti.

Where does spaghetti come from? On April 1, 1957, the BBC news program Panorama tackled the question with a segment about a Swiss town’s robust spaghetti crop, brought on by a warm spring and the disappearance of the spaghetti weevil. “For those who love this dish, there’s nothing like real homegrown spaghetti,” anchor Richard Dimbleby said.

Viewers ate it up. On April 2 the BBC was flooded with hundreds of phone calls from people eager to grow their own noodles, then a rare treat for British diners. Keeping the whimsy going, the BBC instructed anyone interested in a pasta-bearing tree to “Place a sprig of spaghetti in a tin of tomato sauce and hope for the best.”

In 1869 in Cardiff, New York state, labourers were commissioned to dig a well behind an old barn at the farm of a man named William Newell. While in the process of excavation, the workers came across a three metre tall ‘petrified man’.

The discovery caused ructions locally, with many claiming it proof of The Bible’s proclamation in Genesis 6:4 that ‘There were giants in the earth in those days’. People flocked to see the giant, even when Newell began charging fifty cents a head to take a look, and arrived by the wagon-load for days.

Archaeologists, though, were a little more sceptical. Not only did the giant seem a fake, but there was also no earthly reason to ask for a well to be dug in that exact spot. Despite many fantasists and Christian fundamentalists defending Newell’s giant, the truth soon came to the surface. The ‘petrified man’, it turned out, was nothing more than a carving made from a block of gypsum, stained and damaged to give the impression of thousands of years’ erosion, then buried only a year before discovery. It was the brainchild of atheist George Hull, who decided to create the hoax after a row with local Christians. William Newell was Hull’s cousin, and agreed to play his part in the ploy, reaping many of the rewards. The Cardiff Giant is now housed in in the Farmers’ Museum in New York, its second time on public display, but this time for very different reasons. 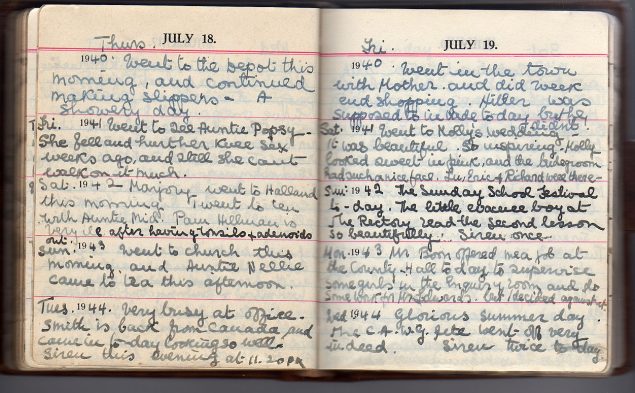 In 1983, almost forty years after the end of the Second World War, an East German magazine, Stern, published what it pronounced was the first instalment of previously unseen diaries by Adolf Hitler. Stern had previously paid nearly $4 million for the sixty volumes, apparently part of a huge number of documents found in the wreckage of an air crash in 1945.

Aware of the risk they were taking, the magazine – with Newsweek and The Times, who were bidding for serialisation rights – had the diaries examined by handwriting experts from Germany, France and the USA to confirm authenticity. All came back positive, and two historians, Gerhard Weinberg of Germany and Hugh Trevor-Roper (also known as Lord Dacre) were also convinced.

Alas, it was too good to be true. Scepticism in the international community mounted, and after two weeks, the West German newspaper Bundesarchiv revealed that modern stationery had been used to create the forgeries, while further handwriting tests proved definite inaccuracy. The fallout of the hoax included the resignation of several leading editors, including those of The Sunday Times, Newsweek and Stern, while the diaries were found to have been written by Konrad Kujau, a notorious conman