A groundbreaking paper published last week sheds new light on the theory of gravity and the potential to significantly impact global issues facing the human race, including alternative energy sources.

Nassim Haramein, Director of Research at the Hawaii Institute for Unified Physics (HIUP), has authored a paper titled “Quantum Gravity and the Holographic Mass,” which has been validated and published in the peer review journal, Physical Review and Research International. This paper discusses Haramein’s “Connected Universe” theory, which offers a new and alternative understanding of gravity through basic algebraic and geometric equations.

Haramein’s work indicates everything in the universe is connected, from the largest to the smallest scale, through a unified understanding of gravity. He demonstrates that it is the space that defines matter and not matter that defines space. 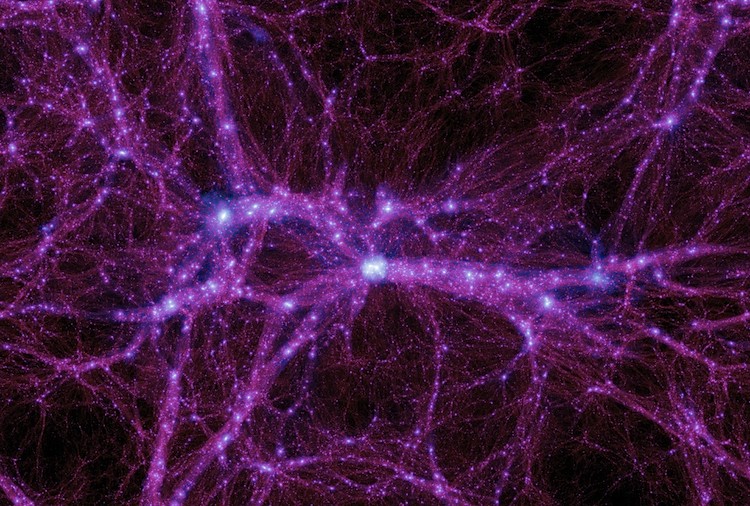 “Remember that matter is made up of 99.9 percent space,” Haramein said. “Quantum field theory states that the structure of spacetime itself, at the extremely small level, vibrates with tremendous intensity. If we were to extract even a small percentage of all the energy held within the vibrations present in the space inside your little finger, it would represent enough energy to supply the world’s needs for hundreds of years. This new discovery has the potential to open up access and harness that energy like never before, which would revolutionize life as we know it today.” 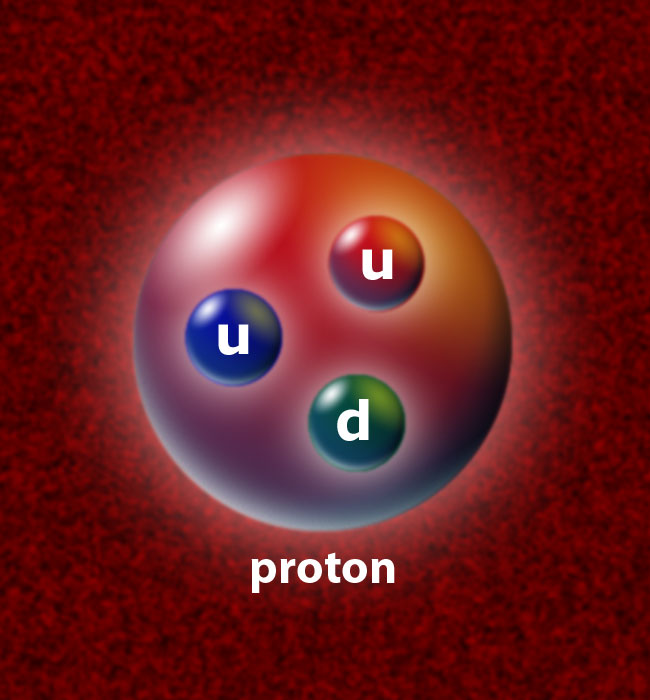 At the basis of Haramein’s research is a bold prediction about the charge radius of the proton, which was recently verified by experiment. Less than a month after Haramein sent his paper to the Library of Congress, the Paul Scherrer Institute in Switzerlandreleased a new measurement for the size of the proton, confirming Haramein’s prediction.

Protons are the primary building blocks of our universe, they are at the center of every atom and therefore are everywhere and in everything,” said Chris Almida, Executive Director of the Resonance Project Foundation, parent organization of HIUP. “It is critical that we accurately understand proton structure if we are to even begin to understand the ‘connected universe.’ Nassim’s prediction was confirmed and is exactly right (within the margin of error of the experiment), whereas the Standard Model theory is off by a significant amount.” Almida continued, “If Nassim’s theory is correct, insight into solving some of mankind’s most prevalent problems could be within our grasp.

Haramein’s approach could potentially unlock new discoveries in the areas of energy, transportation and even space travel.

A twenty minute documentary from filmmaker Malcom Carter illustrates these new ideas in a compelling fashion. View the trailer at resonance.is. More information, visual media and a layman’s paper will be released through The Resonance Project Foundation’s website, resonance.is andhiup.org, the official site of the Hawaii Institute of Unified Physics.

The Resonance Project Foundation is a 501c3 non-profit organization chartered to conduct research and education in the field of unified physics. The Foundation’s initiatives include The Hawaii Institute for Unified Physics (HIUP), a growing scientific research community working to advance the principles on the forefront of the unified field theory. For more information, visit resonance.is.