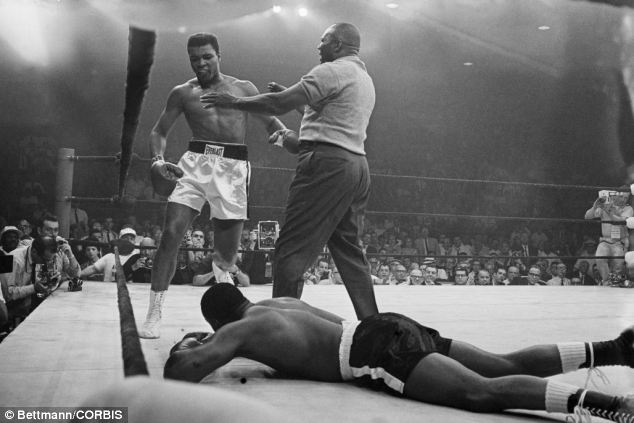 Sonny Liston and Muhammad Ali fought twice. In their first bout in 1964 Ali (then Cassius Clay) overcome the champion Liston after the sixth round.

Their rematch a year later lasted less than a round, with Liston hitting the floor after apparently receiving a punch that millions of fans believe never connected. Many believed Liston had taken a dive.

Rumours he had thrown the fight plagued Liston right up until his apparent suicide in 1971 . There are suggestions he was in debt to underworld figures – was the fight his way of paying them off?

In 2014, declassified documents revealed that the FBI suspected the original fight had also been fixed. In 1966 memos to FBI Director J. Edgar Hoover, mob-connected Las Vegas gambler Ash Renick was accused of arranging the result.