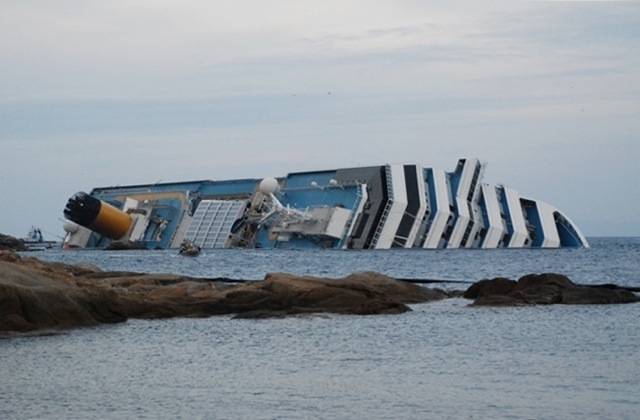 The 114,500-ton ship struck a rock and capsized on Jan. 13, 2012, after captain Francesco Schettino allegedly drove it on an unauthorized route too close to shore, ripping a huge gash in the hull. There are still no signs of the bodies of two people among the 32 dead who have been missing since the ship tumbled onto its side.

On September 17, during a complex, unprecedented 19-hour operation, the Concordia was pulled upright. 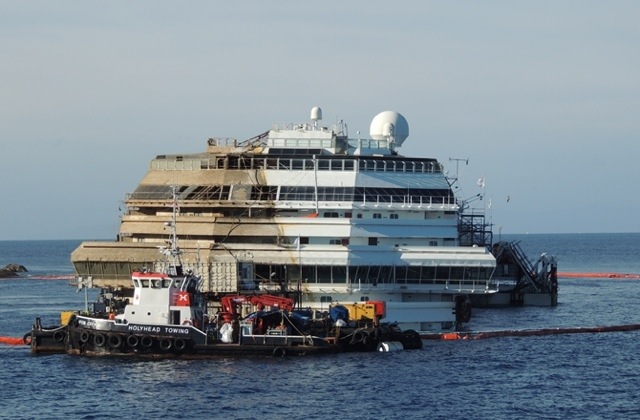 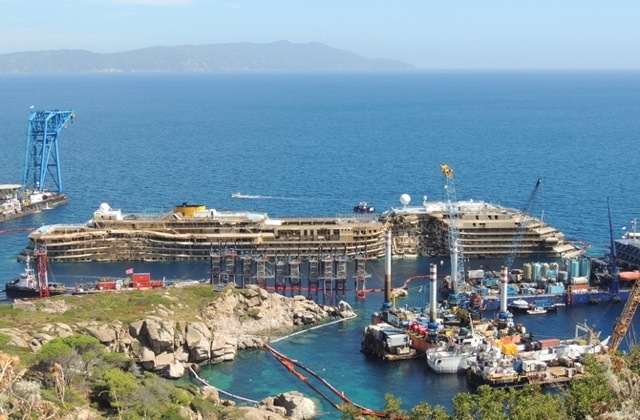 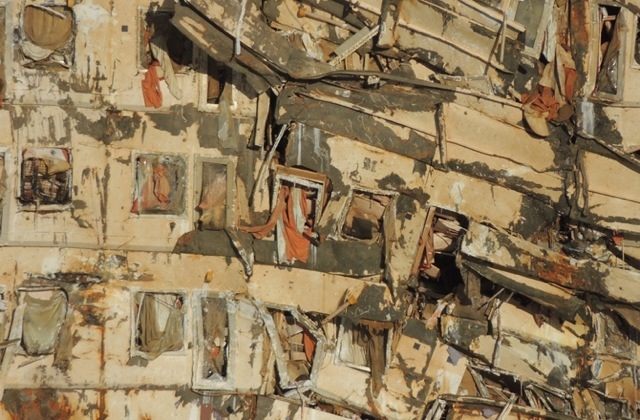 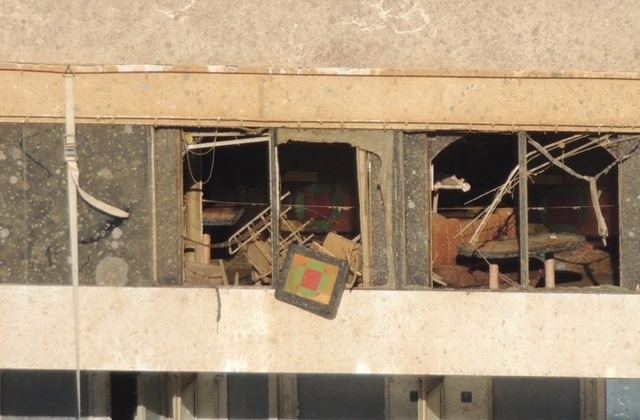 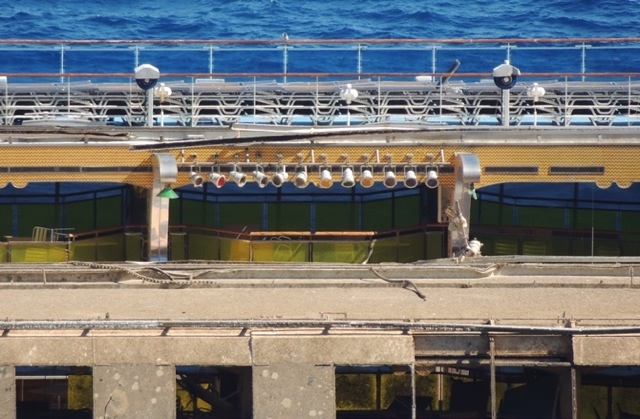