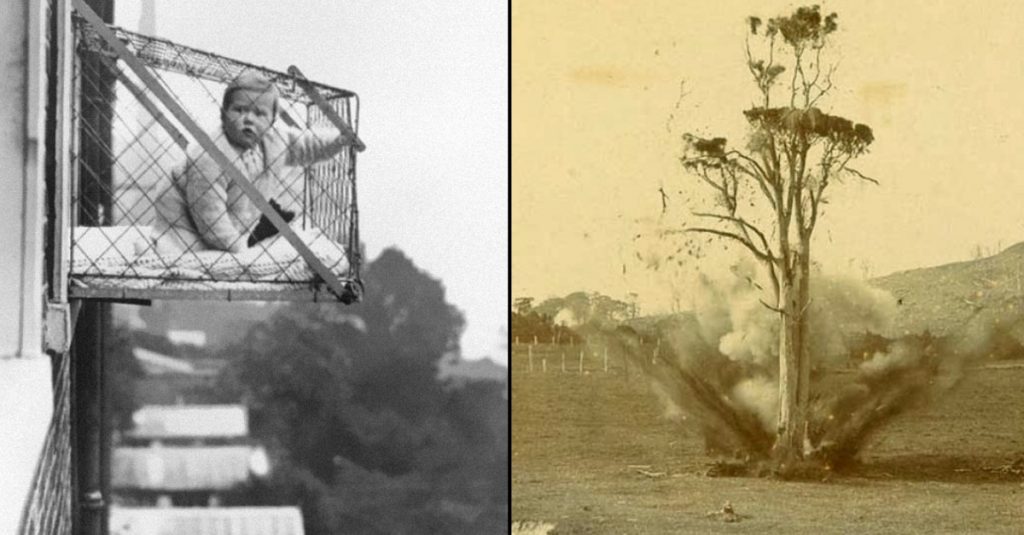 This name is one of the most infamous names throughout history- and shipwrecks. The triggering event of the creation of this creepy occurrence circulating this name was in 1660 when there was an awful shipwreck in the Dover Straits. When rescuers came to the scene, the only man that survived this tragedy was Hugh Williams. The next event happened in 1767 where there was another tragic shipwreck that happened to be in the same area as the one in 1660. It was revealed that the only survivor was a man named Hugh Williams. The creepy coincidence of these two survivors having the same name doesn’t stop there. In 1820, a ship capsized on the Thames, leaving there to be only one survivor by the name of Hugh Williams. The ending of this creepy coincidence was in 1940 where a ship was destroyed by a German mine. Again, as rescuers came to the scene, there were surprisingly only two survivors from this tragic event. The two survivors happened to be uncle and nephew, and oddly enough, both of their names were Hugh Williams. 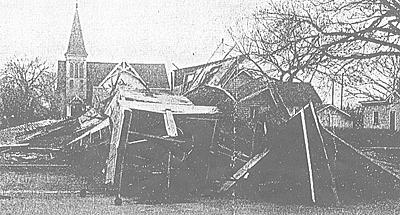 In Beatrice, Nebraska, the West Side Baptist Church held choir practice every Wednesday at 7:20pm. People were expected to be there on time and not a minute later because this church was known to start their choir practices precisely at 7:20pm and not a minute later. Ironically, though, on Wednesday, March 1st, 1950, the church underwent a tragic demise at it exploded. The cause of this explosion was because of a gas leak somewhere within the church. The creepy coincidence in this story is that all 15 members of the choir, as well as the choir director, were unharmed because for different reasons, they were all running late that evening. The church exploded at 7:27pm.

The Story of King Umberto 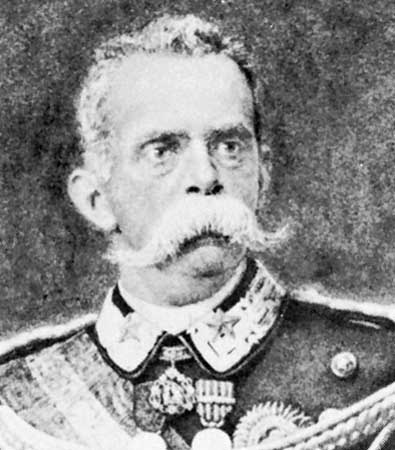 This creepy coincidence has a bone chilling storyline. On July 28th, 1900, King Umberto I of Italy decided to go out to dinner that night and went to a small restaurant in Monza. During his time here, the owner took the King’s order and was ironically called Umberto as well. As the order was being taken, the King and the owner slowly realized that the two of them were apparent virtual doubles. As the night went on, both men sat down with one another and soon discovered that they had more similarities than differences.

For starters, both of these men were married on the same day, which was March 14th, 1844 and happened to have their weddings in the same town named Turin. This tale of a creepy coincidence runs deeper as they discovered that they both married a women named Margherita and that the restaurant had opened the same day Umberto became King. After a self discovering night for the two Umberto’s the King sadly discovered that the restaurant owner had tragically died in what some called a mysterious shooting. The King then expressed his regret to a crowd, and this is where an anarchist in the group rose from the crowd and assassinated the King.