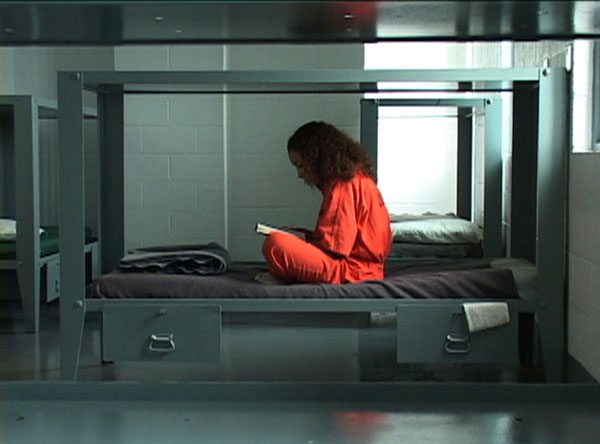 In 2004, Cyntoia Brown was arrested for the murder of a 43-year-old man. Cyntoia was a prostitute and he was her client.

Film-maker Daniel Birman was granted unique access to Cyntoia from the week of her arrest, throughout her trial and over a period of six years. His documentary explores the tragic events in her life that led up to the murder, and Cyntoia’s biological mother meets he daughter for the first time since giving her up for adoption 14 years earlier.

The film explores the history of abuse, violence, drugs and prostitution back through three generations. As Cyntoia faces a lifetime in prison, the programme asks difficult questions about her treatment by the American justice system.