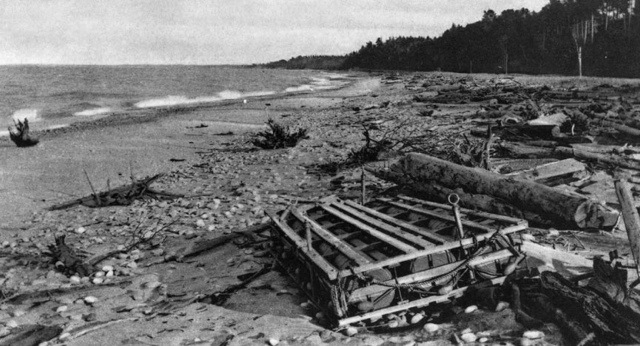 A man who washed ashore on the Marshall Islands after his boat was blown off-course claims he survived at sea for more than 13 months. Thirty-seven-year-old Jose Salvador Alvarenga says he set sail from Mexico in a fiberglass fishing boat in December 2012. At the time he was accompanied by a teenager who died a few weeks after the two got lost.

Alvarenga says he survived by grabbing wild fish with his hands and catching the odd seabird and drinking its blood. When he was found, the man’s boat had become encrusted with seashells and turtle shells, Ola Fjeldstad, a Norwegian anthropology student who was one of the people who discovered him, told the BBC.

But not everyone believes Alvarenga’s tale, in part because he was not nearly as emaciated as others who have been lost at sea. “It does sound like an incredible story and I’m not sure if I believe his story,” said Gee Bing, the acting secretary of foreign affairs for the Marshall Islands, told the AFP. 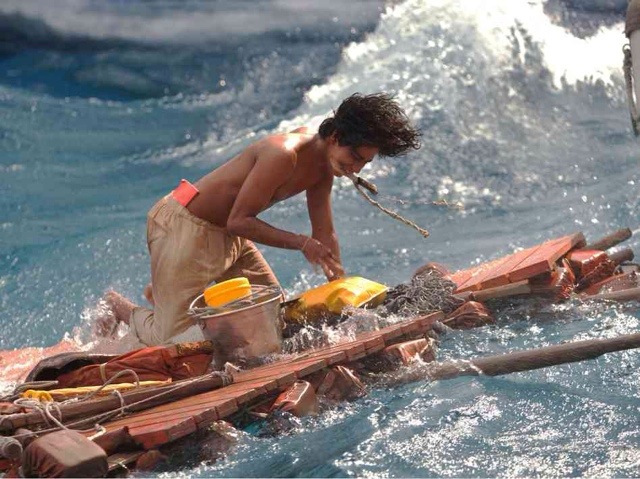