Home Modern Mysteries, Space Did the Hubble capture images of a pyramid on the moon
UNEXPLAINED MYSTERIES 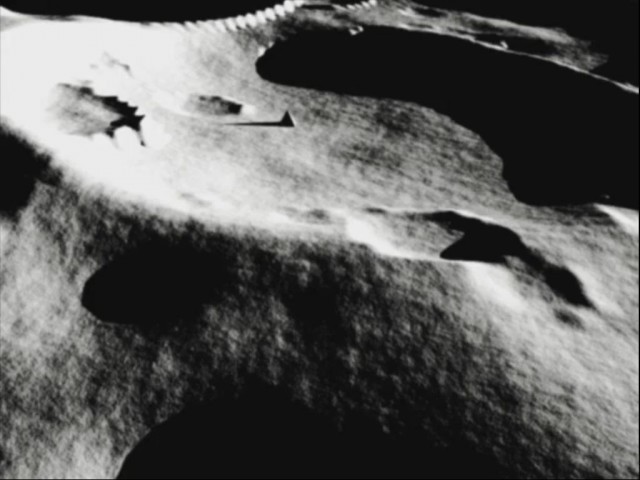 NASA images – can that really be a pyramid ?

The shadow stretches far to the left giving an incredible sense of dimension and shape to the Pyramid.  A stunning simple image that seems to portray an anomalous structure on the moon, a structure that logically just shouldn’t be there.

The image itself clearly portrays an unnaturally perfect pyramid casting a long shadow onto the Moons grey surface. The angles and lines of the pyramid are absolutely perfect, far too perfect to be an accident of nature. 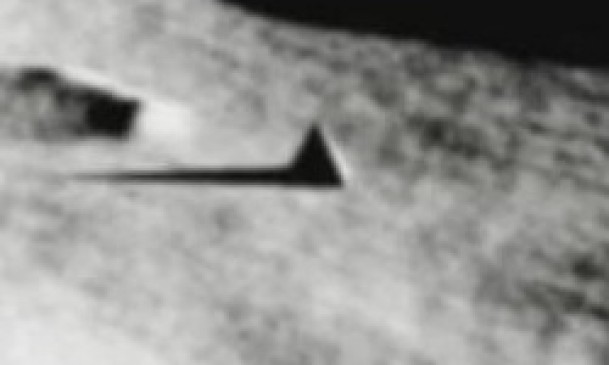 Many claim the photo was taken in 2008, but since so little is known about the photo all we can accurately say is that it was leaked in 2008, but it could have been taken any time between 1999 and 2008.

There are really only two possibilities regarding the image, the photo has been faked or it is a real photo of a Pyramid on the Moon. There is little chance of this being a natural structure or trick or light and shadow, is it a little too perfect?

After all is said and done though there is far too little evidence to definitively say, leaving this as yet another unexplained anomalous image of the Moon. Are we starting to approach the point where so many question marks are being cast by these objects that even the staunchest disbeliever has to start to wonder, what are these anomalous objects on the Moon?