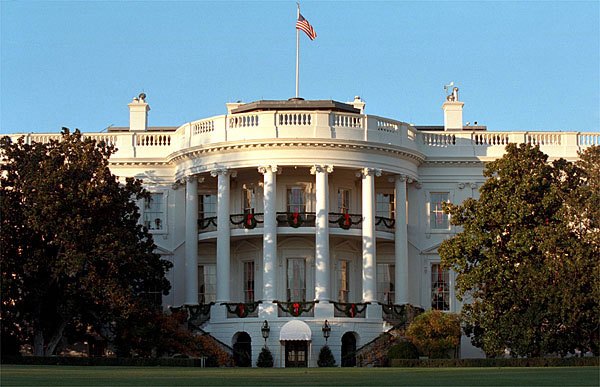 The president’s book exists, it has been passed on from president to president for centuries to come. The book is being kept in a secret compartment which only the president knows, after the new president is chosen, there are to be a special meeting between the president in charge and the president which just stepped down. They will transfer the books, and of course, the new president will choose a new hiding place for it. There were rumors of if the book exists from The National Treasure Book of Secrets, the book from the movie is fake, and no way to be true. The page numbers which contains of the JFK assassination and Area 51 is entirely not true, it contain the nation’s secrets, and for the president’s eyes only. The book had been burned in 1831, and had been lost during John F. Kennedy’s turn of president. The other information of the book are still to be identified.

One other thing to think about is that there is a private study off the oval office that only the President can use, I’m sure they keep things like that in there. No place more secure than that.