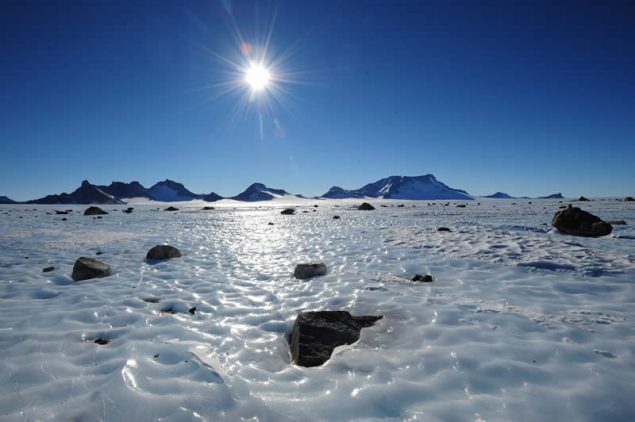 THE Earth is heading towards another ice age as solar magnetic activity is set to drop by up to 60 per cent in the next 15 years.

Experts say that solar activity as low as it currently is has not been seen since the mini-ice age that took place between 1645 and 1715 – a period known as the Maunder Minimum where the entire Thames froze over.

A new model has allowed experts to predict solar activity with more accuracy than ever before and it suggests that magnetic activity will fall by 60 per cent between 2030 and 2040.

The model looks at the Sun’s ’11-year heartbeat’ – the period it takes for magnetic activity to fluctuate. This cycle was first discovered some 173 years ago.

However, a mathematician has established a more up-to-date model that can forecast what the solar cycles will look like based upon dynamo effects in two layers of the Sun.

Dynamo effects are a geophysical theory that dictate how the movement of the Earth’s outer core conducts materials like liquid iron across the magnetic field to create an electric current – this also influences fluid motion beneath Earth’s surface to create two magnetic fields along the axis of the Earth’s rotation.

Valentina Zharkova from Northumbria University applied this theory to the Sun, and was able to predict the affects of solar cycles with 97 per cent accuracy. 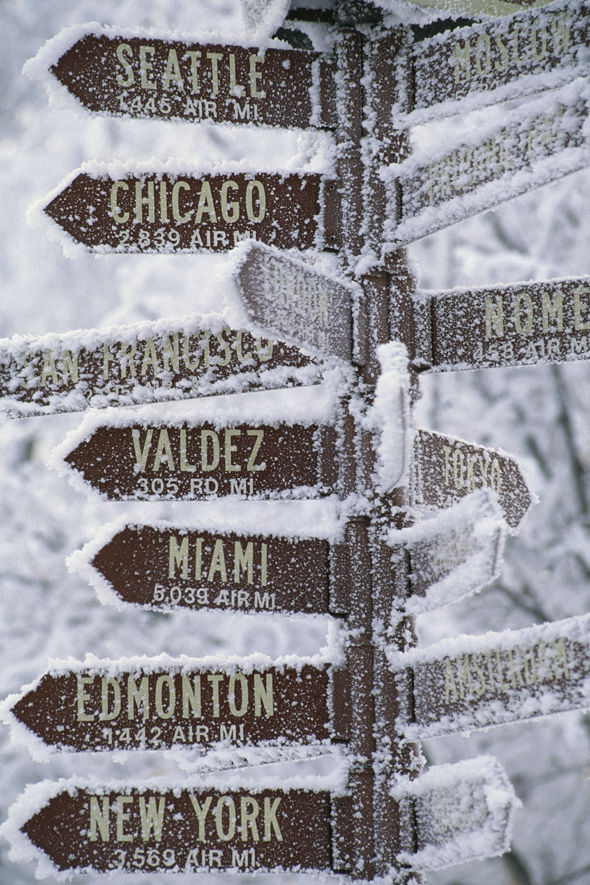 “They both have a frequency of approximately 11 years, although this frequency is slightly different, and they are offset in time.

“Combining both waves together and comparing to real data for the current solar cycle, we found that our predictions showed an accuracy of 97 per cent.”

Ms Zharkova says the next cycle is set to peak in 2022, and the cycle after, known as Cycle 26, will herald a new ice age.

She continued: “In Cycle 26, the two waves exactly mirror each other – peaking at the same time but in opposite hemispheres of the Sun.

“Their interaction will be disruptive, or they will nearly cancel each other. We predict that this will lead to the properties of a ‘Maunder minimum’.”