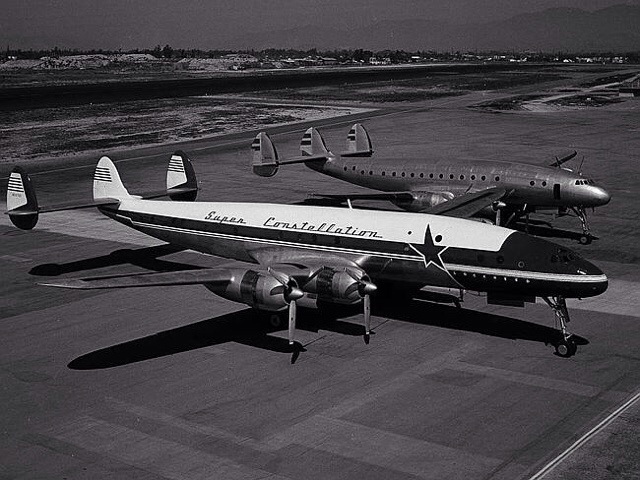 Airplanes that vanished without a trace.

What happened to Malaysia Airlines Flight 370 remains a mystery, The Boeing 777 passenger jet vanished just two hours into a flight from Kuala Lumpur on its way to Beijing.

There was no distress call, no warnings, and no witnesses to a crash. No wreckage has been found, not a single piece of the plane has been spotted. The plane just simply vanished into thin air.

What’s more astonishing is that this happened in 2014′ when the entire world is connected through GPS, satellites and surveillance equipment.

But strangely, this has happened before:

What happened to Flying Tiger Line Flight 739 in March 1962 remains one of world’s most enduring aviation mysteries.

The US military flight was chartered to transport more than 90 military personnel from Guam to the Philippines but it never arrived at Clark Air Force Base.

More than 1300 people were involved in a US military search for the wreckage but nothing was found. There was no distress call and only a few believed to have witnessed its demise.

The crew of a Liberian tanker ship claim to have spotted an explosion in the sky at the approximate time and location where the flight would have passed over.

Crew members said they witnessed an “intensely luminous” light in the sky, with two flaming objects falling into the sea.

The plane, which was eventually meant to carry the troops to Vietnam, is understood to have gone down somewhere in the western Pacific Ocean.

The US Civil Aeronautics board ruled it was “unable to determine the probable cause of the incident.” 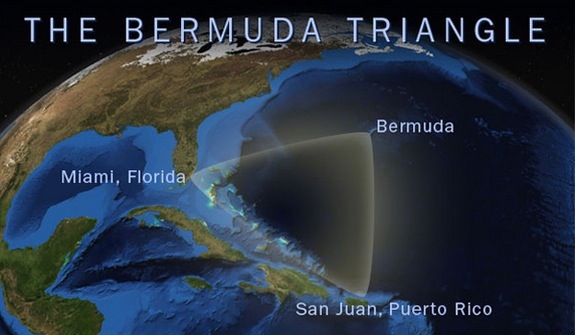 In the first half of the 20th century several planes and boats disappeared in the Caribbean region, including a pair of British South American Airways passenger jets in 1948 and 1949. The Star Tiger and The Star Ariel.

More than 51 passengers and crew were lost in the Star Tiger and Star Ariel incidents which happened almost a year apart.

No wreckage was ever found from either the Tiger which was lost on January 30 1948 or the Ariel, last heard from on January 17 1949.

A 2009 BBC investigation theorised that the Tiger may have run out of fuel too quickly while a technical error may have ignited the Ariel.

The official UK investigation team into the Tiger incident confessed they were “baffled” by its disappearance.

“It may truly be said that no more baffling problem has ever been presented,” investigators wrote. “It just vanished”.

The UK team suggested the Tiger incident may have been caused by a “mechanical incident” or, more ominously, “some external cause (that) may overwhelm both man and machine”.

“What happened in this case will never be known and the fate of Star Tiger must remain an unsolved mystery,” they concluded.

A communication bungle meant search and rescue teams were not hailed until more than seven-and-a-half hours after the Ariel vanished, meaning it had likely sunk.