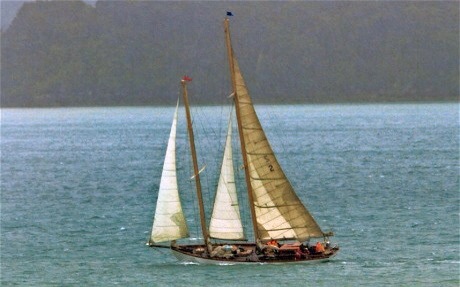 In May 2013 Nina set off from New Zealand heading towards Sydney. It vanished after sailing into a severe storm in June. A text message sent shortly afterwards suggested that the storm had been weathered. However no trace of the boat was found during a search of more than half a million square nautical miles of the Pacific.

In October grainy satellite images appeared of a ship drifting off the coast of New Zealand. Family members of the six crew say that the object fits the specification of the 69 ft Nina. The search was officially called off in July but relatives have refused to give up hope, enlisting a private rescue team. 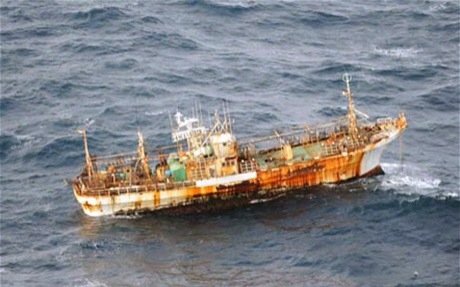 In 2008 an abandoned fishing boat was found drifting in the Pacific Ocean. The ship had suffered a fire but no mayday call had been issued by the crew. The three lifeboats were missing. Despite a search of 21,000 square miles, no trace of the 29 Asian crew members was discovered.