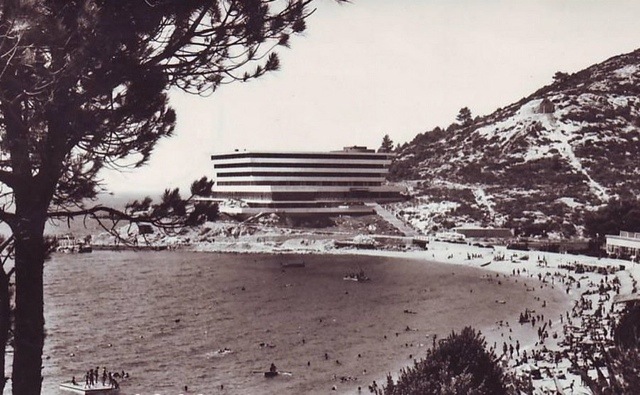 Very few resorts will get as ghostly as the Kupari luxury resort in Croatia, which hasn’t seen any paying guests since its last season more than 20 years ago. 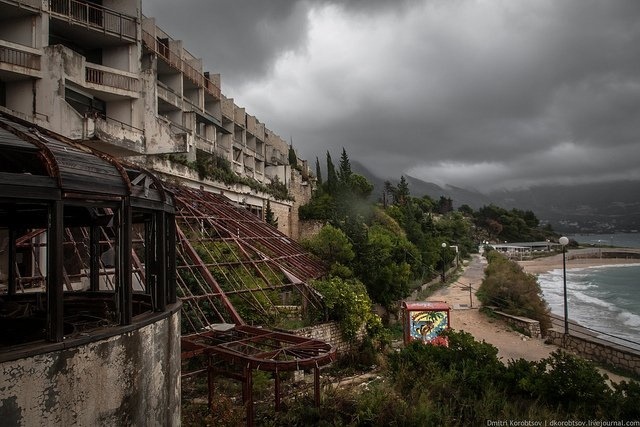 Kupari is a bay on the Adriatic Sea in an area considered to have the best beaches in the country. In the 1960s, modern-day Croatia was part of the Socialist Federation of Yugoslavia, and under the rule of Josip Broz, (a.k.a Tito), Kupari underwent a major transformation into a luxury holiday resort for the military elite of the Yugoslav People’s Army and their families.

The Yugoslav government ended up spending the modern-day equivalent of nearly a billion dollars in military funding. Because you know, priorities! 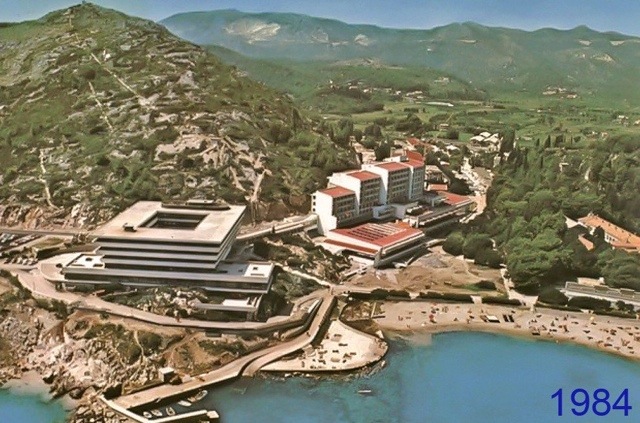 The resort was made up of several hotels including the Pelegrin, the Kupari, Gori?ine, Gori?ine II, and the Grand Hotel. Tito had his own stylish holiday home of course, and for the more outdoorsy types, there were also the Kupari auto camping site which could accommodate a further 4,500 guests. In the 1980s, Kupari was opened up to foreign tourists (and their much needed western currency) and right up until its last season, the resort was as desirable as any European hotspot.

But after the summer of 1991, all that changed… 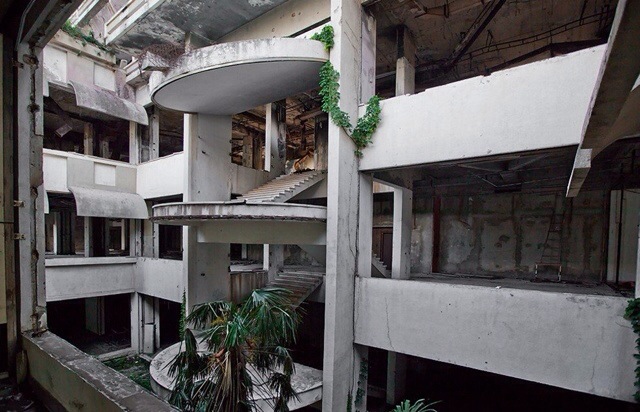 You never expect war zones to have turquoise water and white sandy beaches but the Croatian War of Independence saw this peaceful paradise dragged into a devastating fight for freedom. As the Yugoslav People’s Army were about to obliterate Dubrovnik, Yugoslav naval ships also began surrounding the bay. A small unit of Croatian police were protecting the resort but on October 4th, the first shot was fired at the hotels. 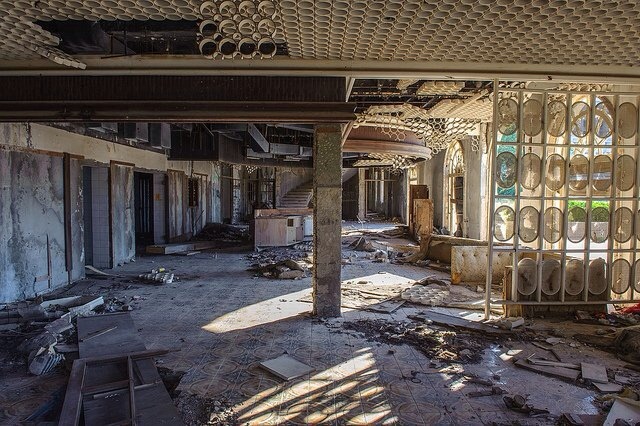 Left untouched for 20 years now, only recently have there been talks of bringing Kupari back to its former glory. Last year, Turkish investors of the Rixos Group who have restored several hotels around Dubrovnik which were also destroyed during the war. No word since their visit in October 2012, but the project to regenerate the hotel complex is said to be worth around 400 million Euros. They certainly have their work cut out for them… 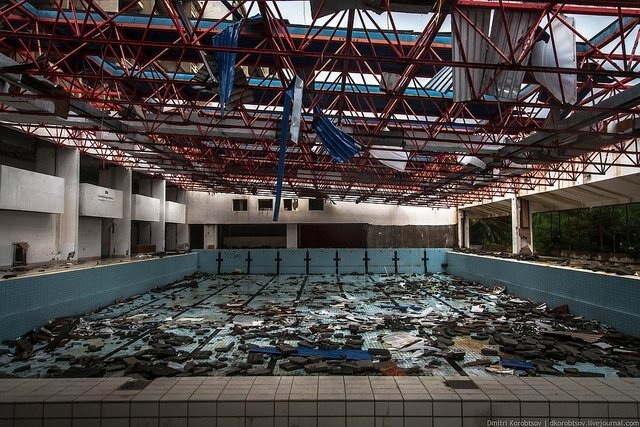 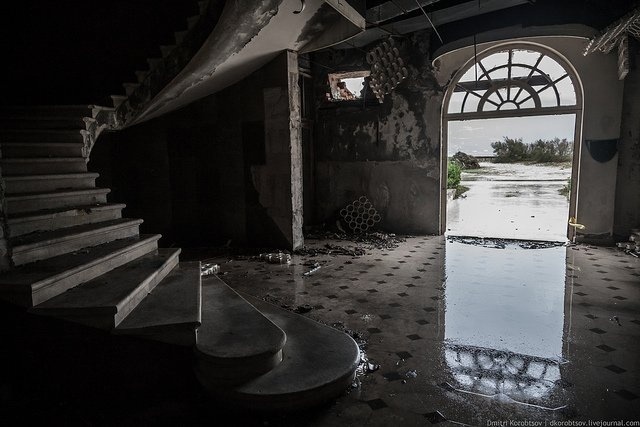 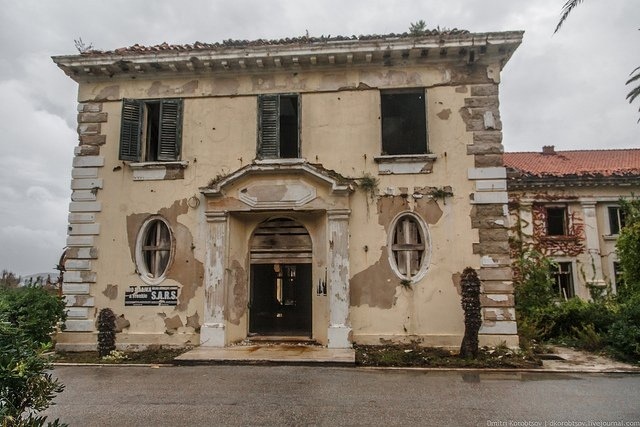