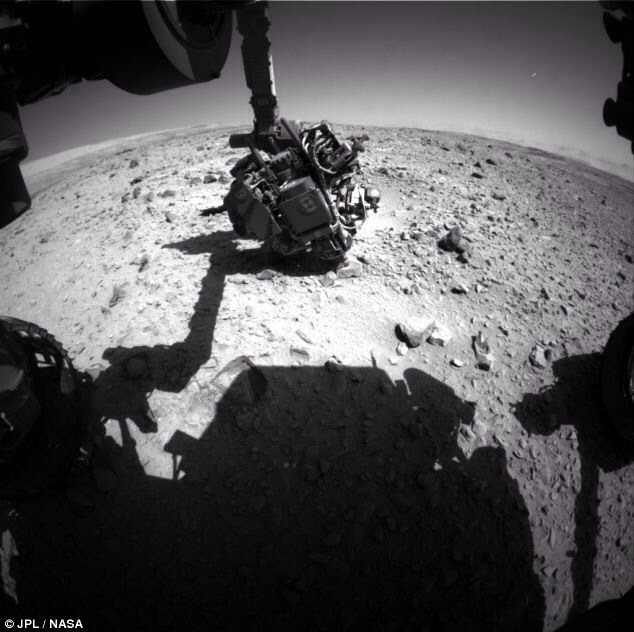 Image taken by the Curiosity rover on the Martian surface show clearly a white streaking object in the air which appears to have a conical shape and vapour trail.

NASA have yet to comment on the strange object, but the image clearly shows a man made (alien) object above Mars.

The bizarre celestial object, which looks like a spacecraft complete with vapour trail, was photographed by an unmanned Nasa rover at work on the surface of the Red Planet.

The weird shape can be seen in a video uploaded to YouTube by Ufologist Streetcap1 under the heading Mars ufo?

Some internet users offered potential explanations for the UFO.

Nix Nightbird commented: “It’s something on the lens of the rover camera. 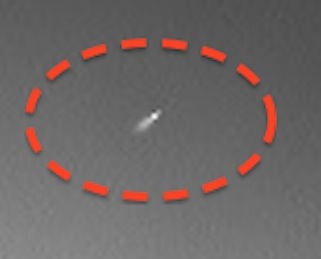