Count Vlad Tepes, infamous as “Vlad the Impaler,” was a ruthless tyrant who ruled 16th Century Romania with an iron fist. He impaled untold thousands of Turks who had invaded his homeland. He served as the inspiration for the iconic vampire Dracula. Now, some believe his final resting place may be in Italy . A headstone discovered there has historians very intrigued. 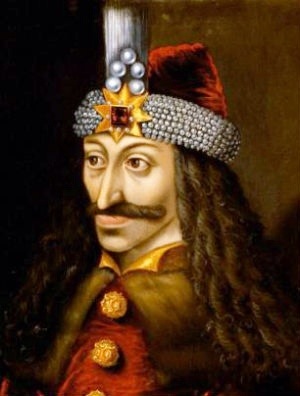 The question is – how did a Romanian dictator wind up in Italy? It’s generally believed that Tepes died on the battlefield. There are researchers now who suspect that Tepes was taken prisoner, ransomed to his daughter, by then safe in Italy, and buried in a church in Naples.

Born in 1431, Tepes was part of a noble family that was itself part of the Order of the Dragon, which was engaged in fighting the expansion of the Ottoman Empire into Europe. Vlad’s father was nicknamed Dracul, meaning ‘Dragon’ so the young Vlad became Dracula, or ‘son of Dragon’. 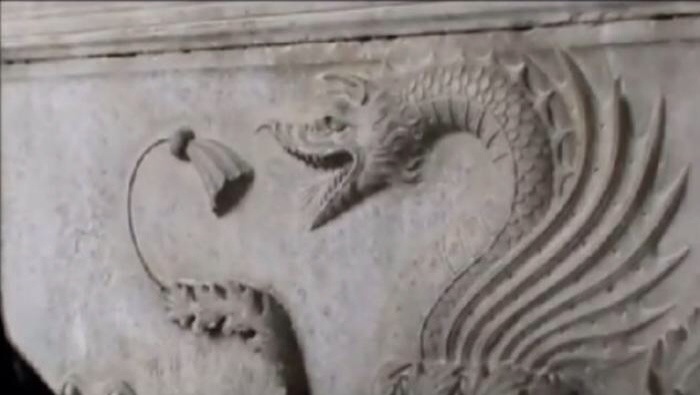 Documents have proved that Maria in fact paid a ransom to the Turks for her father, who was then brought to Naples, the historians say.

Student Erika Stella, investigating the cloister of Santa Maria Nova in Naples for her thesis, discovered the grave – quite unlike the others surrounding it, and returned with historians who undertook months of research.

Medieval history scholar Raffaello Glinni said that the 16th century tomb is covered in images and symbols of the House of the Transylvanian “Carpathians,” not in keeping with the tomb of an Italian nobleman.

“When you look at the bas-relief sculptures the symbolism is obvious,” he told newspaper reporters.

“The dragon means Dracula and the two opposing sphinxes represent the city of Thebes also called Tepes. In these symbols, Dracula Tepes, the very name of the count is written,” he said.

Researchers have now applied for official permission to investigate the grave.

One thinks – will there be a researcher with garlic and a wooden stake at the ready?