Home Science How the earth was formed
UNEXPLAINED MYSTERIES 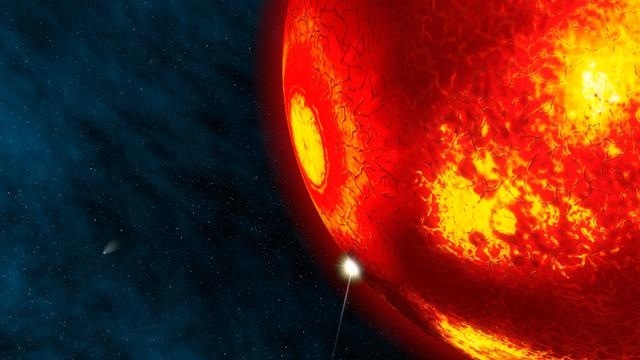 The history of the Earth concerns the development of the planet Earth from its formation to the present day. Nearly all branches of natural science have contributed to the understanding of the main events of the Earth’s past. The age of Earth is approximately one-third of the age of the universe. An immense amount of biological and geological change has occurred in that time span.
Earth formed around 4.54 billion (4.54×109) years ago by accretion from the solar nebula. Volcanic outgassing likely created the primordial atmosphere, but it contained almost no oxygen and would have been toxic to humans and most modern life. Much of the Earth was molten because of extreme volcanism and frequent collisions with other bodies. One very large collision is thought to have been responsible for tilting the Earth at an angle and forming the Moon. Over time, the planet cooled and formed a solid crust, allowing liquid water to exist on the surface. The first life forms appeared between 3.8 and 3.5 billion years ago. Photosynthetic life appeared around 2 billion years ago, enriching the atmosphere with oxygen. Life remained mostly small and microscopic until about 580 million years ago, when complex multicellular life arose. During the Cambrian period it experienced a rapid diversification into most major phyla.

Biological and geological change has been constantly occurring on our planet since the time of its formation. Organisms continuously evolve, taking on new forms or going extinct in response to an ever-changing planet. The process of plate tectonics has played a major role in the shaping of Earth’s oceans and continents, as well as the life they harbor. The biosphere, in turn, has had a significant effect on the atmosphere and other abiotic conditions on the planet, such as the formation of the ozone layer, the proliferation of oxygen, and the creation of soil.