Home Strange Stories How to capture a YETI!
UNEXPLAINED MYSTERIES 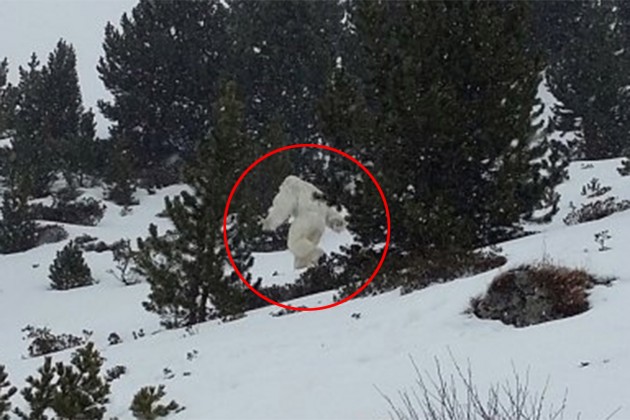 So you want to see a real YETI?

So where – aside, obviously, from the pistes of Formigal – can you catch a glimpse of a yeti? And, more to the point, where can you lay eyes on a bigfoot, a bunyip or a fiendish chupacabra?

Where? Apart from the blue runs of north-eastern Spain, the creature also sometimes known as The Abominable Snowman tends to hang out – if it hangs out anywhere – amid the icy peaks of the Himalayas. Which means Nepal, Bhutan, Tibet and India. Sightings have also been claimed further afield in Mongolia, if you want to be reallyadventurous.

What? Tibetans refer to the yeti as “miché” – which translates loosely as “man-bear”. They also use the term “mirka” – which loosely boils down to “wild man”. Whether there is a Tibetan term for “man in a ski suit loitering in the Pyrenees pretending to be a yeti” is unclear, but the gist seems to be that the beast is a tall chap with human and ursine facets.

Chances of it being real: The yeti is thoroughly embedded in Himalayan folklore, so the idea of something existing up in those mountains is not utterly implausible. In 2013, DNA studies of supposed yeti hair by a team of scientists at Oxford University produced the intriguing suggestion of an undocumented hybrid of a brown bear and a polar bear.

How should I react if I see one? Check your life insurance. Tibetan folklore says that anyone seeing a “mirka” will die or be killed. The time scale on this is unhelpfully vague. 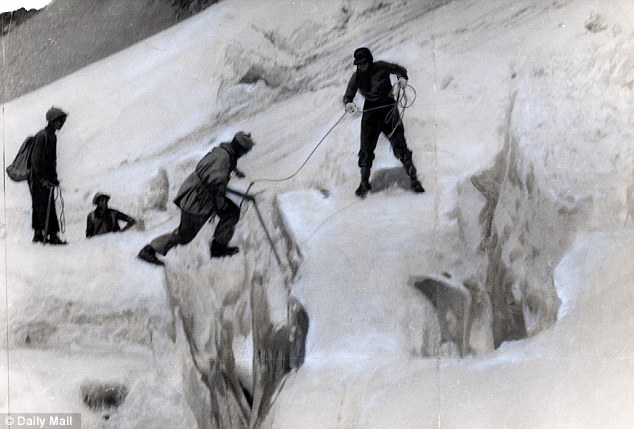 Where: The USA and Canada. Mainly the Pacific Northwest – the American state of Washington, its Canadian neighbour British Vancouver – where the fir forests are sufficiently thick and remote to conceal a possibly simian beast of large-toed disposition.

What: The Yeti with a Seattle accent. Bigfoot is deemed to be a sizeable fellow, taller than a man, perhaps up to 10ft in height – hairy, with ape-like characteristics. It also, as its name hints, leaves long footprints – up to 60cm (24inches) long. Which, however you look at it, is a lot of mammal. A freakishly big bloke in a gorilla suit, you say? You cynic.

Chances of it being real: Bigfoot is mythologised in the USA, where claims to proof of its realness come at a relatively regular rate. However, no substantial evidence has ever been produced. Perhaps because primates – if bigfoot is a primate – live in Africa or the tropics. They do not generally linger near Vancouver waiting for a cameraman to appear.

How should I react if I see one? Hold your nose. Bigfoot is reputed to have a foul smell. 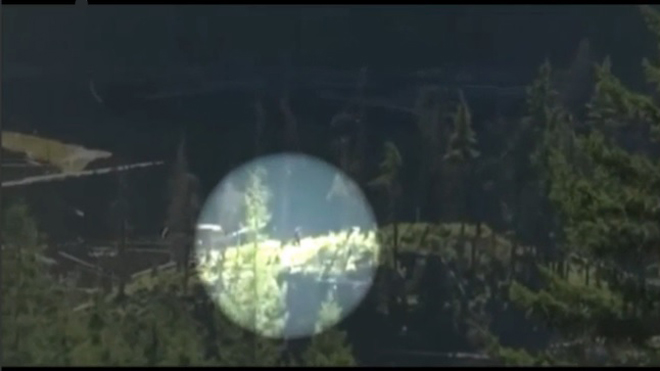