works and can work in dramatic ways because the

extraterrestrial life forms are awake even as you and I are

awakeand this awakeness is a singularity and is universal,

but because they have

technologies that can interface with mind and thought. When an individual
accesses this multipotent state of unbounded mind and then specifically remote
views a spacecraft, this is something their sensors or their technology can pick it
up quite clearly. And then, if you are able to show them precisely where you are
located, they are able to read that as clearly as a television transmission or a
video tape transmission that would be showing the same thing. The fact that we
don’t possess that technology does not mean it does not exist, because these life
forms, which are in the hundreds of thousands to millions of years technologically
more developed than we are, utilize these types of nonlinear technologies as
easily as we turn on light switches or speak on the telephone.

It is a good idea to avoid Fluoridated Toothpaste. Fluoridated water that is piped into 74% of American homes the average American’s Pineal Gland is Calcified. So, it is also advised to avoid drinking tap water. 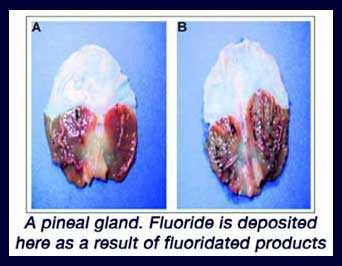 Avoid Fluoride: Unfortunately most people’s pineal glands are heavily calcified. It ends up becoming so calcified that under scans it is seen as a lump of calcium, essentially blinding our third eye. So, it is important to avoid tap water(consumption/bathing)  products with Fluoride in them such as toothpaste and pharmaceuticals.

The proper foods can positively affect your Pineal Gland.

When you have a sphere within a sphere and an electromagnetic field, that arrangement creates a frequency.  Winfried Otto Schumann calculated the resonant frequency of the earth as 7.83 Hz. It turns out that alpha waves generated by the human brain resonate at about that same frequency

Other experiments with DNA in water showed that DNA strands communicate with each other at about the same frequency. Life in general seems to be tuned to 7.83 Hz.

The following is a sample guided meditation 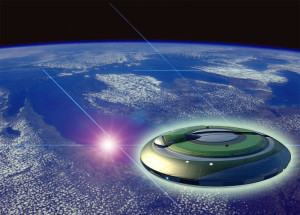