Home The Future Humans will find aliens by 2040: US scientist
UNEXPLAINED MYSTERIES 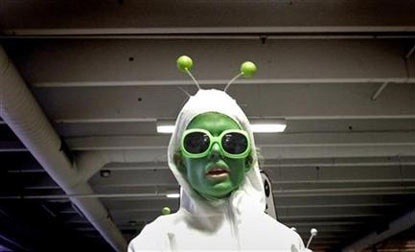 Humans will be able to discover intelligent extraterrestrial life within the next 25 years by detecting alien-produced electromagnetic signals in space, a US scientist has claimed.
By 2040 or so, astronomers will have scanned enough star systems to detect alien-produced electromagnetic signals, according to Seth Shostak of the SETI (Search for Extraterrestrial Intelligence) Institute in Mountain View, California.

“Instead of looking at a few thousand star systems, which is the tally so far, we will have looked at maybe a million star systems 24 years from now. A million might be the right number to find something,” Shostak said. 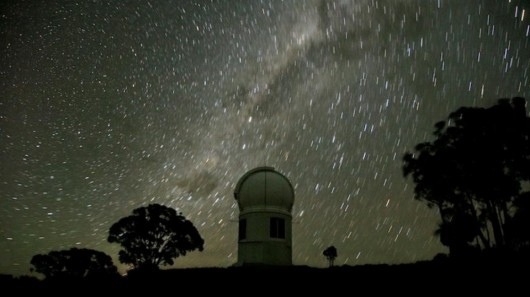