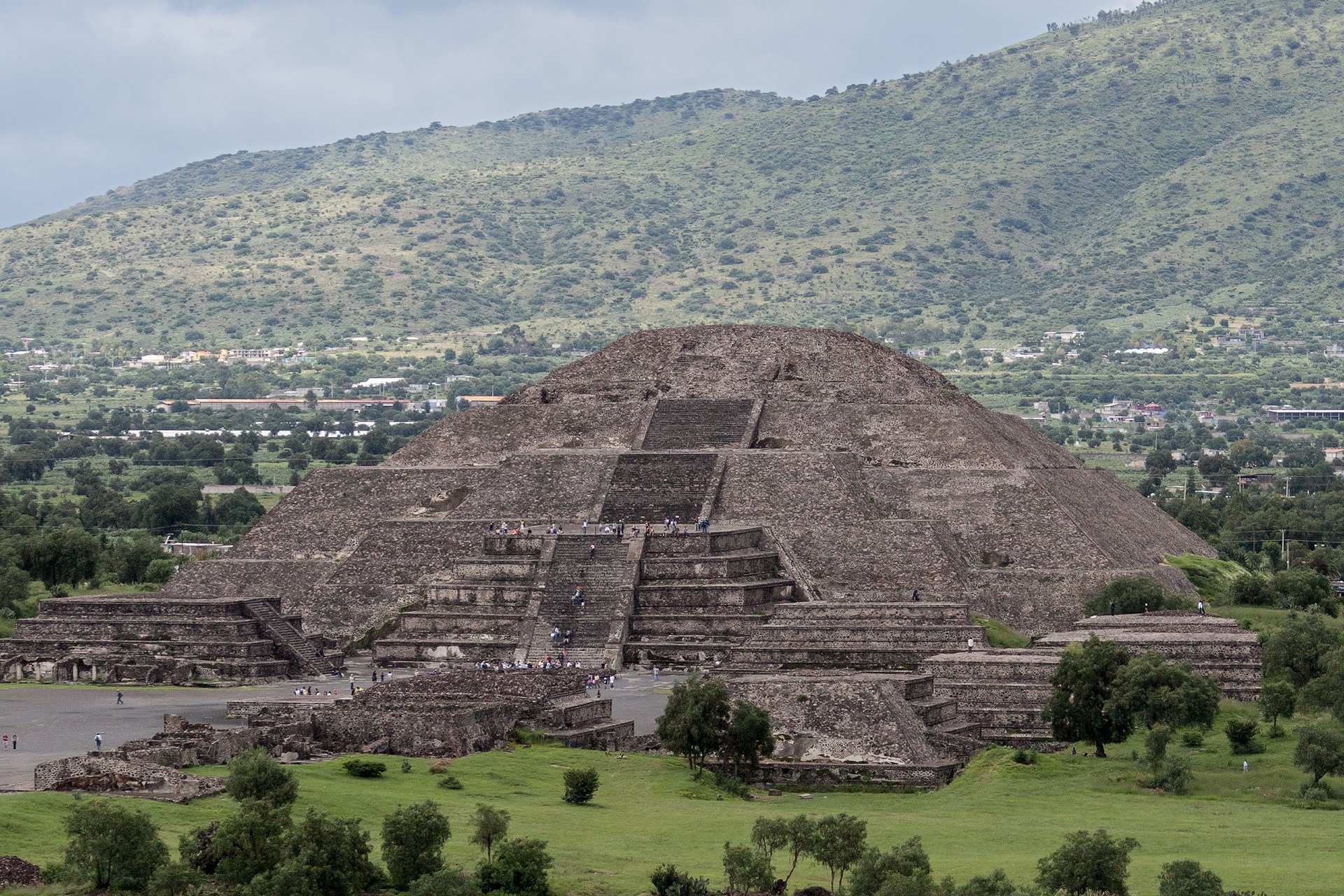 Achaeologists have discovered hundreds of mysterious yellow balls beneath the Temple of the Feathered Serpent in Mexico.

The orbs were discovered in the north and south chambers of a tunnel, which was recently explored using a wireless robot named Tlaloc II-TC.

“They look like yellow spheres, but we do not know their meaning,” said Jorge Zavala, an archaeologist at Mexico’s National Anthropology and History Institute, to Discovery News. “It’s an unprecedented discovery.”

The balls measure from 3.8cm to 12.7cm in diameter and are made of clay. The yellow colour comes from a coating of jarosite, which is an oxidised form of pyrite (fool’s gold). That means that when the temple was operational the balls would have looked like they were made from golden metal.

Although the early history of the Teotihuacan site is unclear, several of the rooms in the tunnel are thought to have been used by Teotihuacan royalty for rituals and burials. As such the balls might relate to these ceremonial procedures.