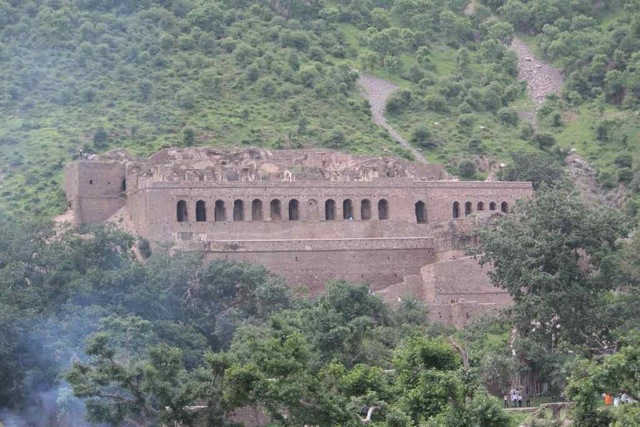 The Indian Ghost Town of Bhangarh, Rajasthan is one of the scariest places in India to visit, in addition to being one of the most abandoned places in India. However, this tag has not perturbed visitors from making frequent trips to this ghost town. 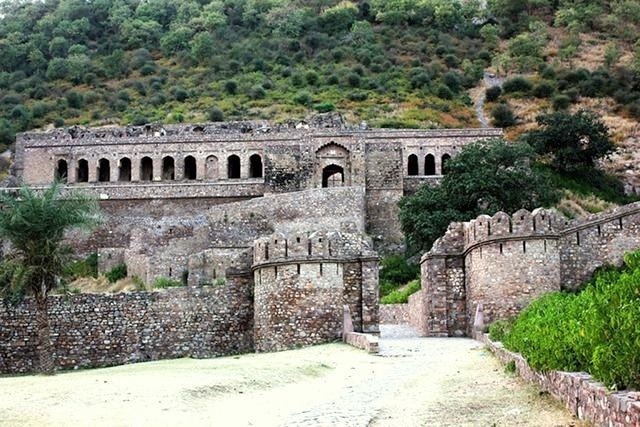 Located near a famous forest in the area, this town is now slowly luring visitors from around the area, and country, to visit it. However, it should be noted that if you decide to visit the town after sunset, you will be not be allowed. In fact, there is a strict warning that it is out of bounds after the sun sets.

The story which this town is well-known for tells the tale of how a magician who was in love with the local princess of the area was forbidden to ever fall in love with her. Unhappy with the decision, he decided to cast a spell on her to make her surrender to him. However, the princess, who was also a disciple of the occult learned of his plans and found a way to kill him.

Even before his death, the magician cast a dark spell on the palace which caused its doom. Despite the story surrounding the ruins, it still is a fascinating place to visit. In fact, it has also been officially promoted as a tourist destination. However, once night falls, the place becomes deserted, leaving the darkness to engulf it once again till morning comes.