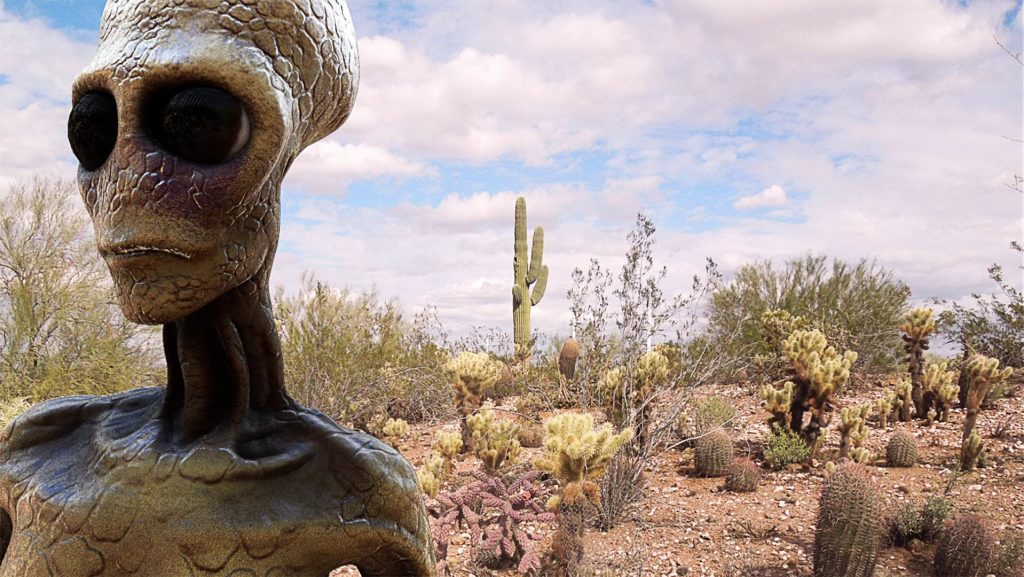 That day, a 4chan user submitted a thread to /pol/ saying they heard “something about an alien being posted before the site went down.

Meanwhile, a Pastebin page was created with relevant links and information about the alien photograph post. Also on February 22nd, various 4chan posts were created claiming that the image was being covered up by the government.

On February 23rd, Redditor Grizzlepash submitted a post to /r/conspiracy claiming that alien posts were being “aggresively censored” on 4chan boards

Also on February 23rd, an image outlining how the image was faked began circulating on both 4chan and Reddit, including a post on the /r/OutOfTheLoop subreddit. On February 24th, the internet news site Heavy published an article about the conspiracy theories surrounding the picture. 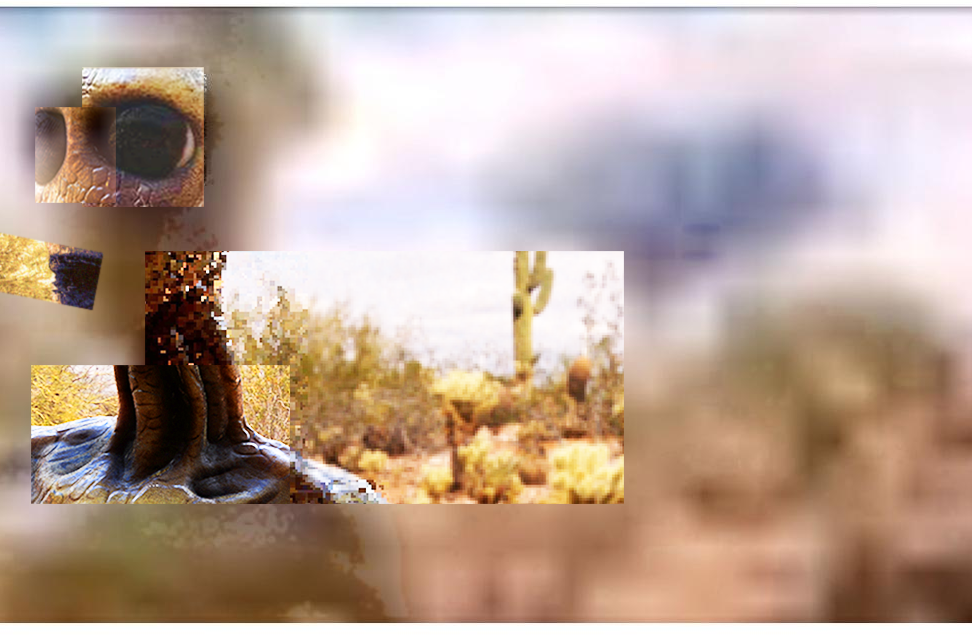