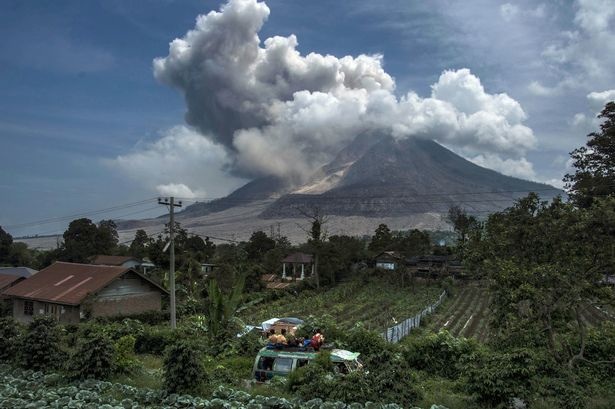 Is a massive apocalyptic climate event going to happen in September this year? That is the question currently being asked by many of the worlds leading doomsday researchers.

The date most often quoted for the doomsday event to start is September 24, whilst others are saying a few days either side.

Some researchers have even predicted the events will be triggered by CERN’s Large Hadron Collider. 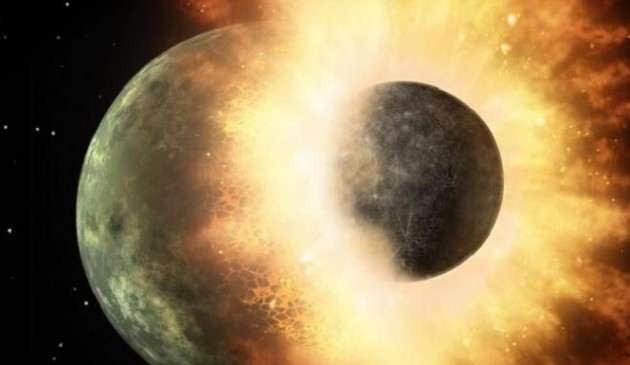 But the various versions of the end-of-the-world predictions by biblical end-time theorists appear to be converging on the idea that the impending climate catastrophe will not be the end-of-the-world literally, but a major catastrophe that will trigger the Rapture and the commencement of the prophetic 7-year Tribulation. The Tribulation will witness the emergence of the Illuminati-sponsored New World Order (NWO), the revelation of the Beast, and Pope Francis assuming the role of the “False Prophet” mentioned in The Book of Revelation.

Obama, according to conspiracy theorists, will play a relatively modest role in the Tribulation period as the predecessor of the Beast.

Even climate experts have stated that the current climate change inaction pushes ‘doomsday clock’ closest to midnight since 1984.

It was the closest the clock has come to midnight since 1984, when arms-control negotiations stalled and virtually all channels of communication between the US and the former Soviet Union closed down.

“It is now three minutes to midnight,” said Kennette Bennedict, the executive director of the Bulletin of the Atomic Scientists, announcing the two-minute shift toward the midnight hour.

The move came as scientists sounded a warning about climate change for the second time in three years. The last move of the clock hands, from six minutes to five minutes to midnight, in 2012, was also because of climate change.

The Bulletin of the Atomic Scientists created the symbolic clock in 1947 to indicate the cold war threat. In 1991, when the threat of nuclear annihilation receded with the end of the cold war, the clock stood at 17 minutes to midnight.

But it was now moving closer to the apocalypse because of climate change. “We are not saying it is too late to take action, but the window to take action is closing rapidly,” Benedict said.